Hunting the whitetail rut can demand stamina similar to that of the biggest breeder buck out there, but you won’t... 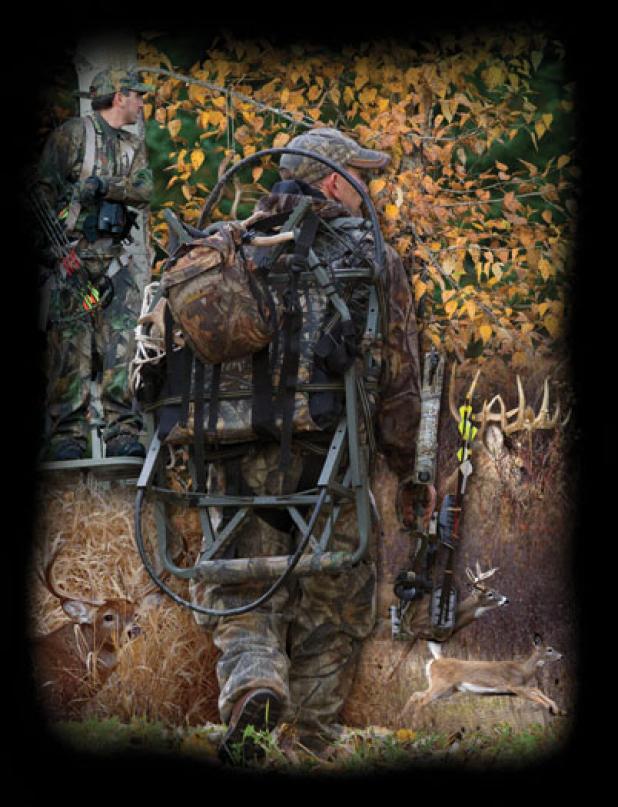 There are other reasons to like today. Many firearms seasons will be open, and the increased hunting pressure will have deer moving at all hours. Hard-rutting bucks typically ignore all but the greatest, most immediate human threats, but the does they’re after will be seeking respite from hunter intrusion. And the bucks will be right with them. That behavior, coupled with a visible moon in the daytime sky–which means lots of movement even in unpressured areas–​translates into a must-hunt day.

Right now the key is as much about studying people as it is studying deer cover. Before this morning’s hunt, look at aerial photos and discern where most of the morning’s hunting pressure will come from. Most deer hunters will remain within a half mile of established parking areas or trailheads on public land; and houses, farmsteads, and easily accessed field roads on private property.

Once you’ve identified these spots, look for the closest thick cover. Deer will retreat to these havens as other hunters bump them, and that’s where the rutting activity will occur. Your mission is to get to a stand site that overlooks as many trails entering this cover as possible. Arrive well ahead of first light–an hour before sunrise is not too early–so you’ll be ready and waiting when pink light brightens the woods.

Your strategy is subtly different if you’re hunting relatively unpressured deer. When a buck finds an estrous doe, he wants to make sure rival bucks won’t come across the two of them. He’ll push her toward odd patches of cover not likely to hold other deer: a CRP field surrounded by timber, an abandoned farmstead, that swath of willows that looks like a place you’d run the pheasant dog. If you’re a stand hunter, place your set on funnels that connect such cover and be on alert through the midday hours, because deer will be moving now. If you’re still-hunting or driving, focus your efforts on these small patches. You won’t encounter as many deer as you would in more traditional habitat…but you may well encounter the one deer you’re looking for.