Love the man or hate him, you can’t deny that Captain Tred Barta is highly entertaining on his Versus show,... 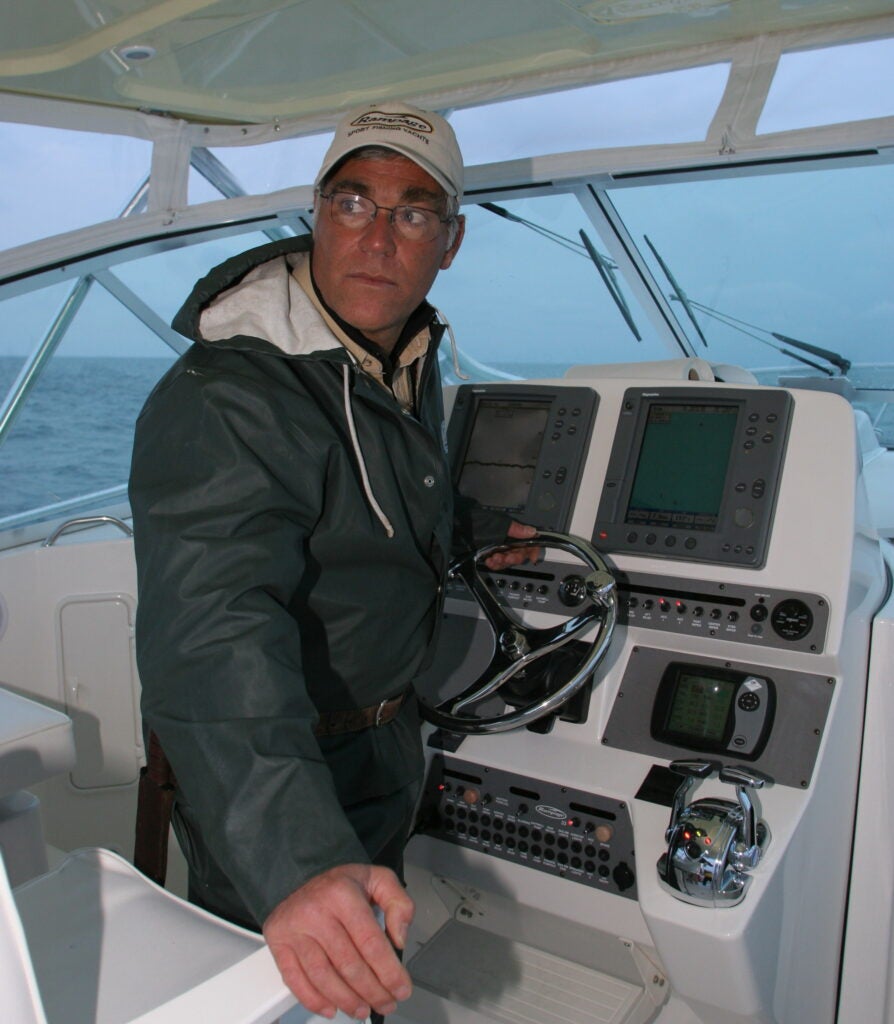 Love the man or hate him, you can’t deny that Captain Tred Barta is highly entertaining on his Versus show, “The Best and Worst of Tred Barta.” While even I’ll admit that sometimes I find him to be a know-it-all, he is one hell of a hunter and fisherman. You can’t take away the number of world records the guy has landed and killed either. I have never met the man, but I was still sad to hear that he may be permanently paralyzed from the chest down.

From [the Sebastian Sun](http://www.tcpalm.com/news/2009/may/20/capt-tred-barta-tv-host-outdoorsman-c/ olumnist-para/):
“On his way to Alaska to tape his TV show, Tred Barta recently suffered a rare occurrence called a spinal stroke. He is currently paralyzed from just below the chest down. Prognosis is way up in the air at the moment.”

Granted, details on this whole thing are hazy at best. But even if you can’t stand Tred, he is a passionate outdoorsman, and since I’m much the same, I think being paralyzed would be a fate worse than death. Sitting by the ocean or the trout stream and not being able to do what I love is a pain I won’t pretend to be able to comprehend.

Hopefully Tred will pull through. Or hopefully we’ll find out that this is not as bad as initial rumors would have us believe. But regardless, it’s the kind of story that gives you all the more reason to fish often and fish hard, because none of us ever know what tomorrow will bring. — JC