At a press conference at its Florida headquarters just minutes ago, the IGFA announced its long-awaited certification of a new... 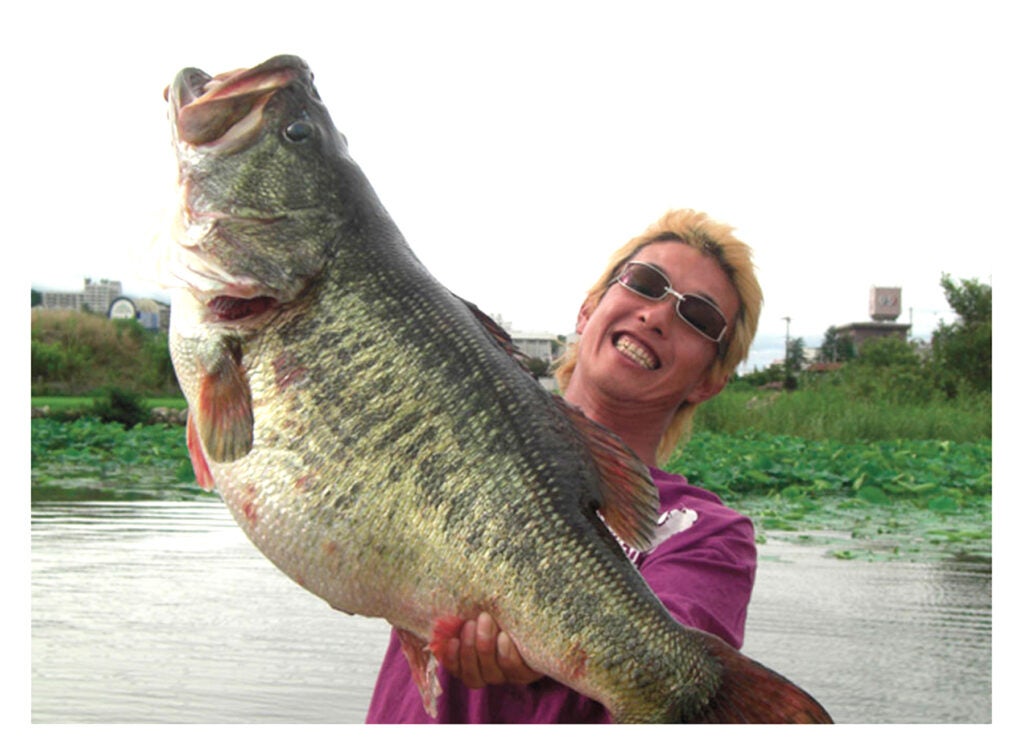 At a press conference at its Florida headquarters just minutes ago, the IGFA announced its long-awaited certification of a new all-tackle world-record largemouth bass.

Kurita’s catch effectively ties George Perry’s 77-year-old record of 22 pounds, 4 ounces because under IGFA rules a new record must surpass an older one by at least 2 ounces. But Kurita’s mammoth bass is none the less the largest ever certified by the IGFA.

Back in 1932 when Perry took his record largemouth from Georgia’s Montgomery Lake, he entered his catch in this magazine’s long-standing annual fishing contest. That’s how his original record was certified back in the ancient days of snail-mail and black-and-white photos. (The IGFA wasn’t begun until 1939 and didn’t account for freshwater records until 1978, when Field & Stream handed off that responsibility.)

In this Internet age of instant communication world-wide–not to mention all the marketing hype that has grown up around bass fishing–there have been many rumors swirling as to the fairness of Kurita’s catch. By all reports, the IGFA’s 5-month investigation of Kurita’s record application was one of the most exhaustive in that organization’s long history. Now the suspense is over.

What I find most interesting is that Kurita is a devoted big-bass hunter and that his catch –however lucky–was no accident. My pal James Hall, who edits Bassmaster magazine, recently traveled to Japan for fishing and an interview with Kurita. Hall’s excellent report appears on that magazine’s website, and you can read it here. — John Merwin