Are fly fly fishermen the only anglers who read books? I ask for a couple of reasons. First, when I... 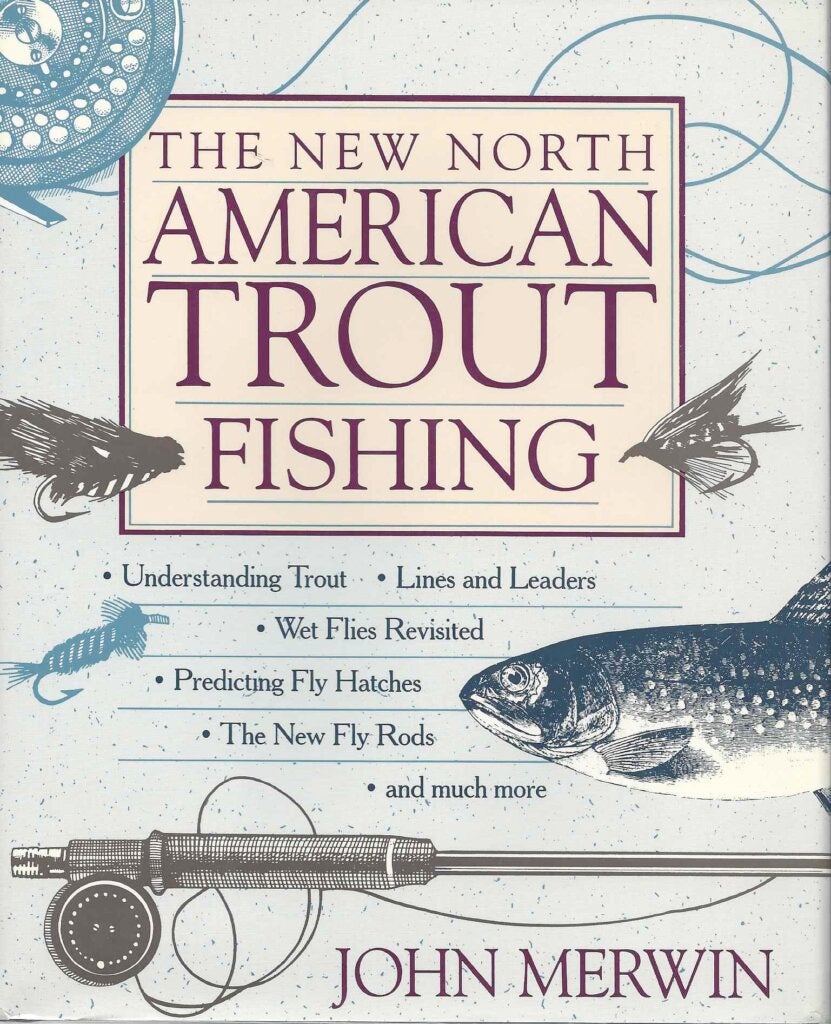 Are fly fly fishermen the only anglers who read books?

I ask for a couple of reasons. First, when I look on the shelves of my local bookstore, most of the fishing-related books seem to be about some kind of fly fishing. There are relatively few about bass or pike, for example, and fewer still about non-fly gear. There are more non-fly anglers out there, but based on what’s for sale, they seemingly read less. Or at least buy fewer books.

Then, too, as a long-time angling author, most of the 15 or so books I’ve written, edited, or compiled over the past 30 years have been fly-fishing works. The common wisdom in the book trade has been that such books sell, and that general-fishing books do not.

It’s been at least 10 years since I’ve taken the time to write an angling book. So I’m thinking of getting back into that. I could write something about flies and fly fishing. Or I could write about lures and lure fishing. Decisions, decisions….

Then again, maybe the Internet has made books commercially obsolete. Now there’s a terrifying thought. I am a lifelong bibliophile with a house chock full of books that I found in some way interesting and so added to the shelves. An electronic collection just wouldn’t be the same.

When I first wrote a book back in 1978, I did so on a manual typewriter. In many respects it’s much easier and faster now in this desktop-computer age complete with digital photos. But as books have become easier, faster, and less expensive to produce, have they also become less valuable to readers? That’s a very disconcerting question…