The brilliant cyberpunk novelist William Gibson may, or may not (it’s attributed to him, anyway) have once said, “the future... 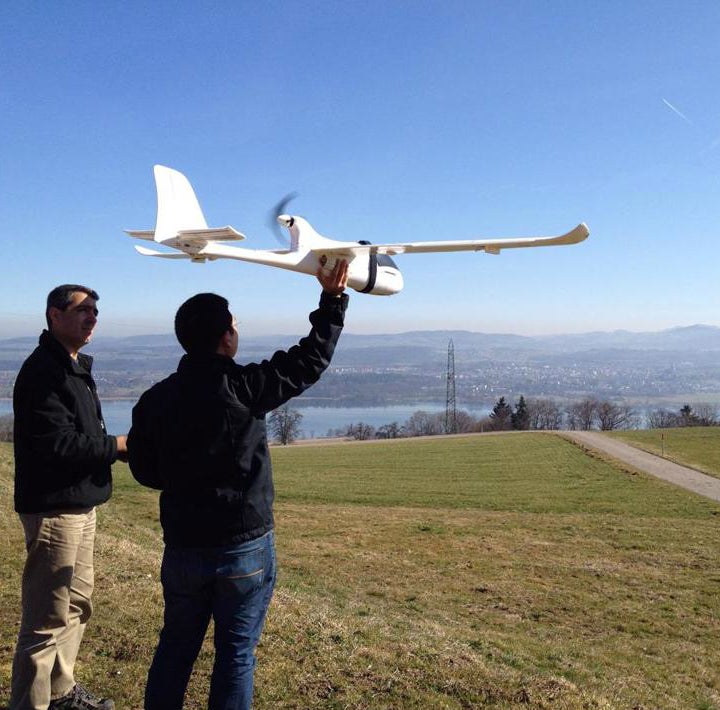 The brilliant cyberpunk novelist William Gibson may, or may not (it’s attributed to him, anyway) have once said, “the future is already here – it’s just not evenly distributed yet.” Why, you may ask, am I leading off this ostensibly hunting and/or fishing news blog post with a quote from a semi-obscure cult sci-fi novelist? Because the future of game camera technology is here – it’s just not evenly distributed, nor is it quite tailored for hunting…yet.

From this story in the Boston Globe:
They are better known as stealthy killing machines to take out suspected terrorists with pinpoint accuracy. But drones are also being put to more benign use in skies across several continents to track endangered wildlife, spot poachers, and chart forest loss. Although it is still the ”dawn of drone ecology,” as one innovator calls it, these unmanned aerial vehicles are skimming over Indonesia’s jungle canopy to photograph orangutans, protect rhinos in Nepal, and study invasive aquatic plants in Florida…Relatively cheap, portable, and earth-hugging, the drones fill a gap between satellite and manned aircraft imagery and on-the-ground observations, said Percival Franklin at the University of Florida, which has been developing such drones for more than a decade.

That’s right. Drones. Forget those old-fashioned stationary game cameras. Personal scouting drones will be the next big thing for hunters. Maybe not now. maybe not in five years. But at some point in the not-too-distant future, some enterprising company is going to design and market a personal drone geared toward hunters. Bank on it. According to the story, right now anyone can cobble together a viable home-made drone using off-the-shelf components for less than $2,000. And with advances in technology and miniaturization, the cost to do so will only continue to decrease.

I first got the idea of drones as scouting tools after listening to this NPR radio story a while back, and when I saw the story about using drones as conservation tool, I became convinced that it’s just a matter of time before we see the first “hunting celebrity endorsed” scouting drone.

Thoughts? Reaction? Am I nuts? Bigger question: is it ethical? Would you use one if one existed?