The number of auto accidents stemming from deer collisions outside of Cincinnati is declining, and residents have bowhunters to thank.... 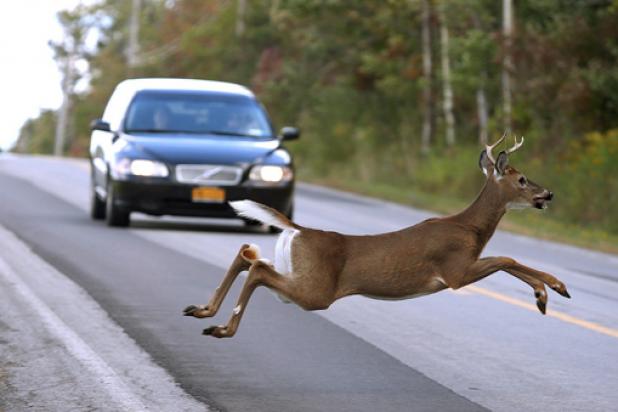 The number of auto accidents stemming from deer collisions outside of Cincinnati is declining, and residents have bowhunters to thank.

Indian Hill Rangers Police Chief Chuck Schlie told the Cincinnati Enquirer that drivers reported just eight collisions in 2013–down from 44 in 1997–and he credits a tightly monitored, archery-only deer hunting program for the decline.

“It has helped control the herd and has lowered accidents,” Schlie said. “Prior to the program it wasn’t uncommon to have 30 to 40 accidents a year.”

Hunters are required to take a safety course and submit to a criminal background check to obtain a pass from the village before hunting, and then report the deer they harvest. Hunters and authorities culled approximately 238 deer during the most recent four-month season which ended in February.

As the debate continues over what to do with urban deer populations, lets hope that bowhunting remains the most effective, cost-efficient solution.