Following a recent spike in the number of black bear encounters in Florida, including one officials called the worst attack... 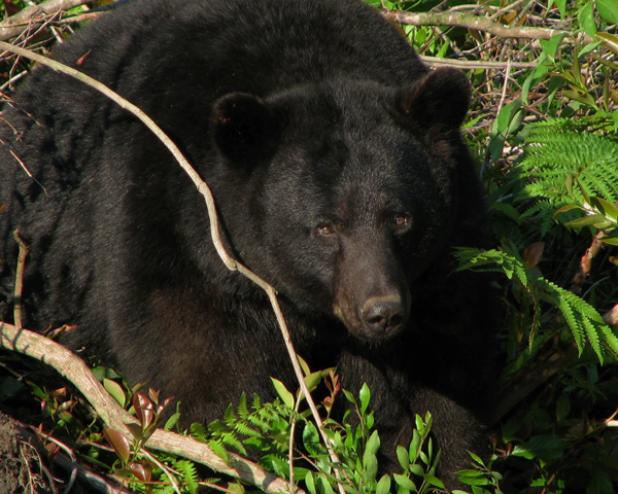 Following a recent spike in the number of black bear encounters in Florida, including one officials called the worst attack in the state’s history, some state lawmakers recently proposed allowing limited hunting in specific areas to help curb conflicts.

“What I’m concerned about mainly is that this continues to happen without intervention and the bears walk up on children who are playing and drag them off into the woods,” State Representative Jason Brodeur (R-Sanford) told The Orlando Sentinel.

While the state initially made bruins off limits to hunters to help the species recover from dwindling populations, biologists estimate over 3,000 bears now roam the state, up from less than 300 in 1974.

Wiley said he appreciates the letter and the FWC is considering all options, including managed hunts. Critics of the hunt were quick to say it’s not the number of bears that’s the problem, it’s how people living in bear territory come into contact with the animals. They hunts shouldn’t be part of a management plan.