A federal judge ruled on May 13 to close a 5-county area of North Carolina to coyote hunting in order... 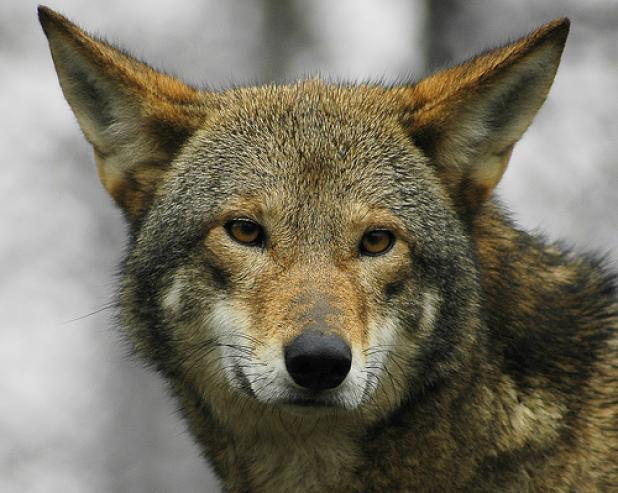 A federal judge ruled on May 13 to close a 5-county area of North Carolina to coyote hunting in order to prevent the accidental killing of endangered red wolves. The USFWS-designated Wolf Recovery Area in eastern N.C. is home to about 100 red wolves.

As many as 50 red wolves have been shot since 2008, and several hunters have admitted to mistaking red wolves for coyotes.

U.S. District Judge Terrence Boyle’s injunction stops coyote hunting in Dare, Beaufort, Hyde, Washington, and Tyrell Counties. In his ruling he wrote: “By designating the red wolf as protected and dedicating funding and efforts for more than 25 years in a program to rehabilitate the once-nearly extinct species, Congress has repeatedly demonstrated that it has chosen to preserve the red wolf–not simply to let inaction determine its fate — and it is not for this Court to permit activities that would have an effect counter to this goal.”

The Southern Environmental Law Center had sued North Carolina’s Wildlife Resources Commission on behalf of three other groups to end coyote hunting in the Wolf Recovery Area. Wildlife Resources commission executive director Gordon Myers said hunters will be notified of the closure but said of the ruling: “Upon initial review, it appears that the order provides the exact same level of protection to coyotes — an invasive, non-native species — as is afforded to red wolves.”

Coyotes and red wolves preying on livestock may still be shot.