Despite a black bear population that’s increased 30 percent in 10 years and an increase in the number of “nuisance”... 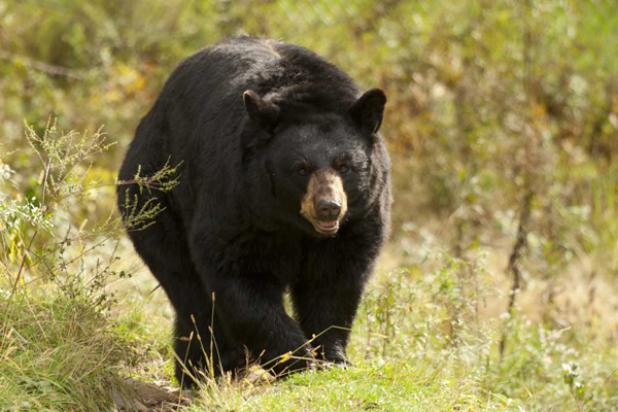 Despite a black bear population that’s increased 30 percent in 10 years and an increase in the number of “nuisance” bear complaints, hunting critics (backed by the Humane Society of the United States) are asking Mainers to vote for a state referendum in November that would prohibit taking bears with the use of dogs, bait, or traps. Hunters say that passing the referendum would cause bear numbers to grow.

A story from the Portland Press Herald says the initiative — similar to one Maine voters rejected 10 years ago — would only allow hunters to take bears using spot-and-stalk methods. In Maine, bear baiting is by far the most popular method of hunting and accounts for 80 percent of the state’s annual bear harvest.

Maine officials receive an average of 500 bear complaints a year — about 100 more than it received 10 years ago. So far, the state has received 44 nuisance bear complaints in 2014, a high number for this time of year. According to Mark Latti, a spokesman for the state Department of Inland Fisheries and Wildlife, the bears are coming out of hibernation after a long winter and naturally hungry.

“Bears are hungry. They’re looking for food,” Latti said. “They’re not finding it in the woods so they’ll look elsewhere.”