A 15.4-foot saltwater crocodile snatched a man from a boat in front of his family in an Australian national park... 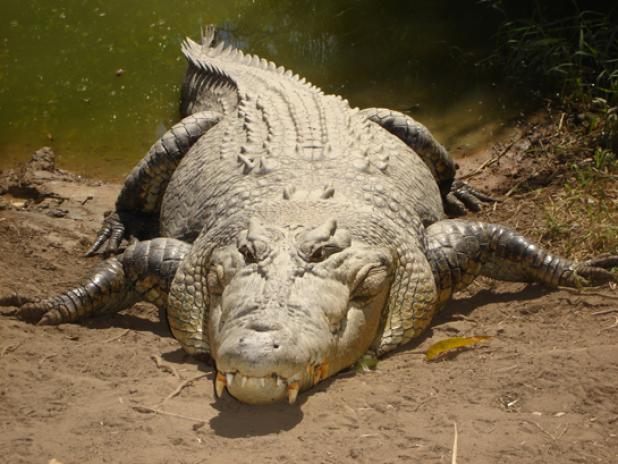 A 15.4-foot saltwater crocodile snatched a man from a boat in front of his family in an Australian national park Saturday.

Northern Territory police officers shot and killed two crocodiles Sunday looking for the 62-year-old man, finding his remains inside one of the reptiles, according to a police spokesman.

The victim and his family — which included his wife, son and daughter-in-law — were on the South Alligator River in Kakadu National Park, an area that covers more than 12,000 square miles in the northern part of the country. According to NT News, the man’s wife and daughter-in-law had to drive for two hours to the town of Cooinda to find help.

“I believe the son was involved in the initial search for his father, which is obviously traumatizing and anyone’s heart would go out to the family in that sort of incident,” Bob Harrison, Northern Territory police superintendent, told ABC.

This is the second fatal crocodile attack recorded in the country this year.