Michael Cavanaugh of Lima, New York, was launching his kayak prior to a lesson when a beaver came out of... 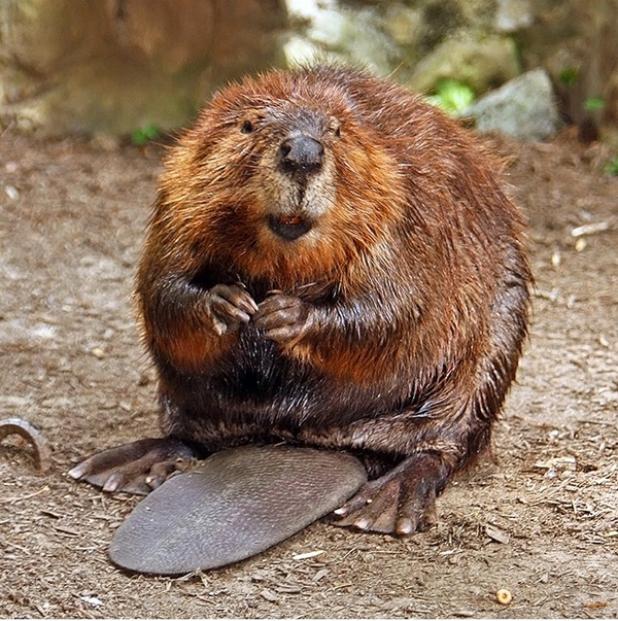 Michael Cavanaugh of Lima, New York, was launching his kayak prior to a lesson when a beaver came out of the water to attack him. The beaver pulled Cavanaugh into the water. Cavanaugh suffered bites to his back and deep punctures to both arms. He was able to get up and walk to the dock of the BayCreek Paddling Center on Irondequoit Creek but the beaver retained its grip on his arm.

“I heard my name called out from the shop and I ran out the door to see a guy getting pulled into the water,” he said. “It was like watching a horror film.”

Reynolds grabbed a paddle hit the beaver several times. “The paddle broke and the beaver let go,” he said. “He kind of disappeared for a few seconds but came back up so I hit him again.”

The Paddling Center closed for several days until the beaver’s carcass was found. It’s currently being tested for rabies.

“It’s absolutely first of a kind,” said Ken Altfather, who has owned and operated BayCreek Paddling Center for 22 years. “I think the rarity of this is the main thing, the beaver was upset for some reason, we don’t know.”

Most beaver attacks are the result of rabies or beavers protecting their young.

Michael Cavanaugh sent the following statement to local TV station WHAM: “In general I feel like you do after having surgery. My body is focusing on healing the wounds. I’ve slept quite a bit. Though the event was scary I haven’t felt much in the way of traumatic emotional reactions which I’m thankful for. As a matter of fact I feel a lot of gratitude to God. First, that my injuries were not worse. Second, that the beaver did not attack Terri who would have been severely hurt as she was a great distance from the dock. Third, that I was surrounded by so many helpful people.”

Cavanaugh is being treated for rabies as a precautionary measure.