A ban on Sunday hunting is completely constitutional, according to U.S. District Judge Yvette Kane. That’s what she decided when … Continued 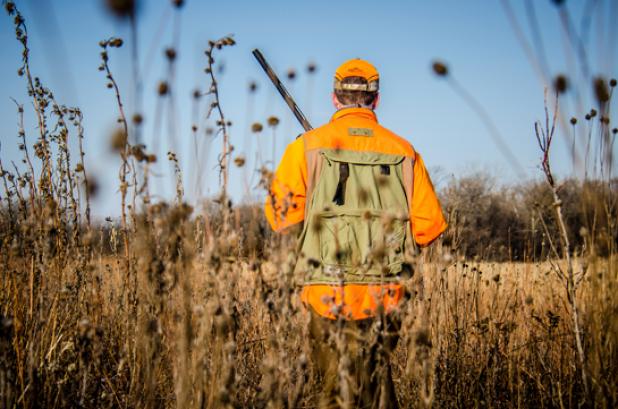 A ban on Sunday hunting is completely constitutional, according to U.S. District Judge Yvette Kane.

That’s what she decided when she dismissed a lawsuit Wednesday, protecting the hunting ban in the state of Pennsylvania.

The group Hunters United for Sunday Hunting, based out of Lancaster County, Pa., sued the Pennsylvania Game Commission, claiming that the ban infringes on their constitutional rights. Kane decided that the hunters’ Second Amendment right were not affected by the ban, and that it did not discriminate among classes of hunters or violate religious freedoms.

The law allows for the hunting of coyotes, crows, feral hogs, and foxes, or hunting on noncommercial private property on Sunday.

The game commission argued during the trial that there is no constitutional right to hunt and added that the dispute is better off addressed by the state legislature rather than a federal court.

Pennsylvania is one of 11 states to restrict hunting on Sundays. In the state, violators can lose their hunting licenses.