Salmon anglers will be jumping for joy as the season begins along the coast of Washington. State fish and wildlife... 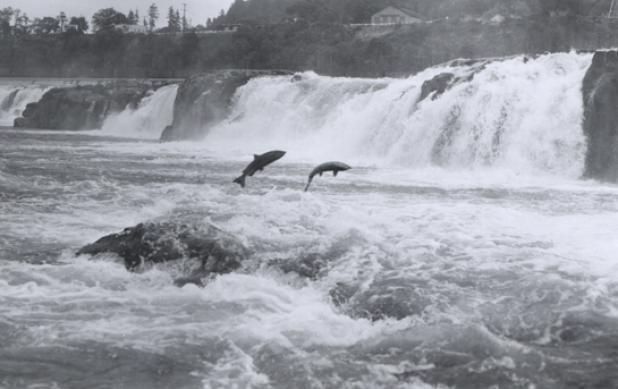 Salmon anglers will be jumping for joy as the season begins along the coast of Washington. State fish and wildlife officials are predicting a big year for chinook and coho–maybe one of the best in decades.

When chinook troll fisheries opened in Ilwaco more than two weeks ago, some troll boats were bringing in 400-plus chinook, with the average dressed weight at 12 to 15 pounds.

“We’ve got close to twice the chinook abundance as last year, and that’s going to make a big difference,” Doug Milward, the state Fish and Wildlife coastal salmon resource manager, told the Seattle Times. “It will absolutely be one of the most significant seen in years, and there will be no better place to be than the coast.”