No one wins when it comes to road kill. Accidents can result in the injury or death of humans and... 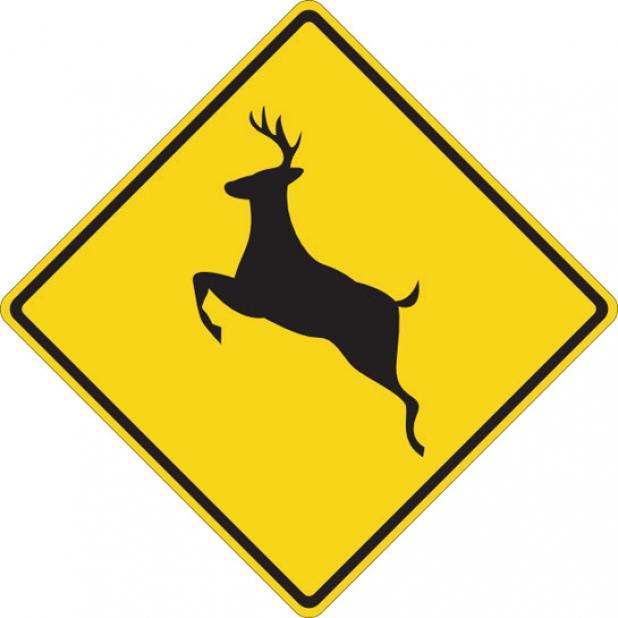 No one wins when it comes to road kill.

Accidents can result in the injury or death of humans and animals alike, and often put a dent in the pocketbook. But a Utah State University research team is looking to turn those bumps in the road into valuable data.

The team created a smartphone application that will record collisions involving animals and vehicles, hoping to decrease the estimated 200 human and 1 million animal deaths per year that these accidents cause nationwide.

“We wanted to call it the Roadkill Reporter, but since we were working with the [Utah] Department of Transportation, we thought Wildlife Vehicle Collision Reporter would be a more tactful way to put it,” Daniel D. Olson, lead author of the study, told the Los Angeles Times.

According to the LA Times, Olson’s team helped record more than 6,800 animal carcasses with an accuracy nearing 15 feet, a vast improvement from the previous system, which could miss by 2,600 feet.

The researchers, who spent about $34,000 developing the app, hope to mobilize citizen scientists. The end goal for the project is to identify the best places to construct fences and wildlife crossings, and gather population and migration statistics.The app was used exclusively for the team’s research, but the team hopes to extend it to general public to increase the data collection.