As of Wednesday, New Hampshire has one of the strictest laws in the nation when it comes to lead fishing... 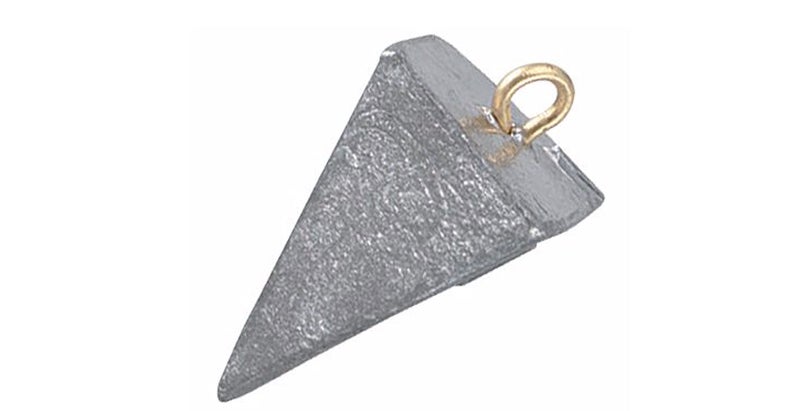 As of Wednesday, New Hampshire has one of the strictest laws in the nation when it comes to lead fishing tackle. According to New Hampshire Fish and Game, it’s now illegal to sell and use lead sinkers and jigs weighing 1 ounce or less, as well as lead tackle that is less than an inch long. The state agency says that the newly enacted law is an attempt to reduce mortality of common loons as a result of lead poisoning.

The Fisheries Division of the New Hampshire Fish and Game Department supports the ban and says that half of the dead loons found by researchers perished as a result of lead poisoning. According to the Associated Press, New Hampshire has about 300 breeding pairs of common loons, and the species is considered threatened in the state. “It’s the right thing to do, not just for loons but for all wildlife that may ingest lead sinkers and jigs,” Jason Smith, NHFGD Fisheries Division chief, told the AP.

The new restrictions exclude “fishing-related items” such as lead core line, spinnerbaits, buzzbaits, spoons, poppers, plugs, and flies. The penalty for using an illegal sinker or jig is a fine up to $250.

The state’s organized fishing groups have already adapted to the new law, according to the AP. “I respect the law and will abide by it,” Matt Thoin, president of the New Hampshire Bass Federation, says. “As far as an angler’s perspective, tungsten is a better metal to fish with. It has more sensitivity. It is more money and it’s a smaller profile than the equivalent of lead. But the bottom line is that a law is coming into effect. You have to adjust.”