A four-year study conducted by U.S. Geological Survey shows that three Michigan rivers are among the most polluted waterways that... 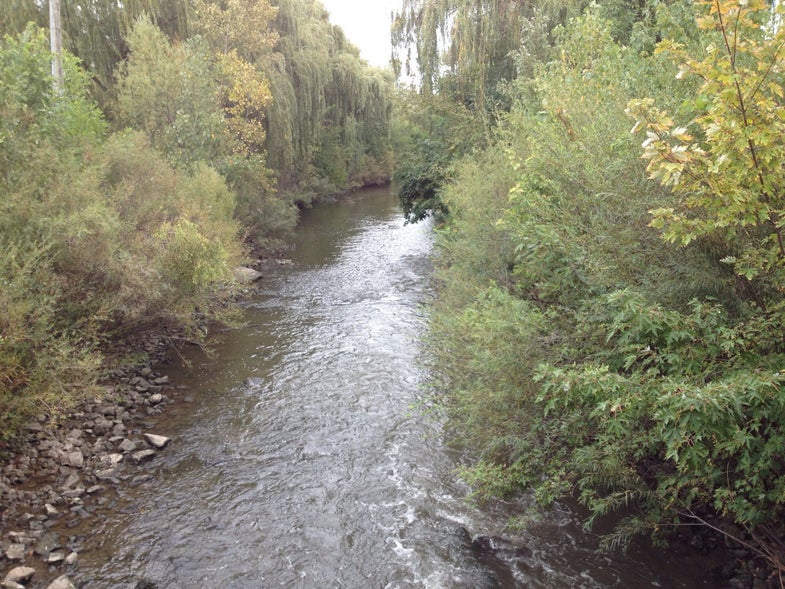 The Rouge River is one of three highly polluted Michigan waterways.. Flickr/Dustin May
SHARE 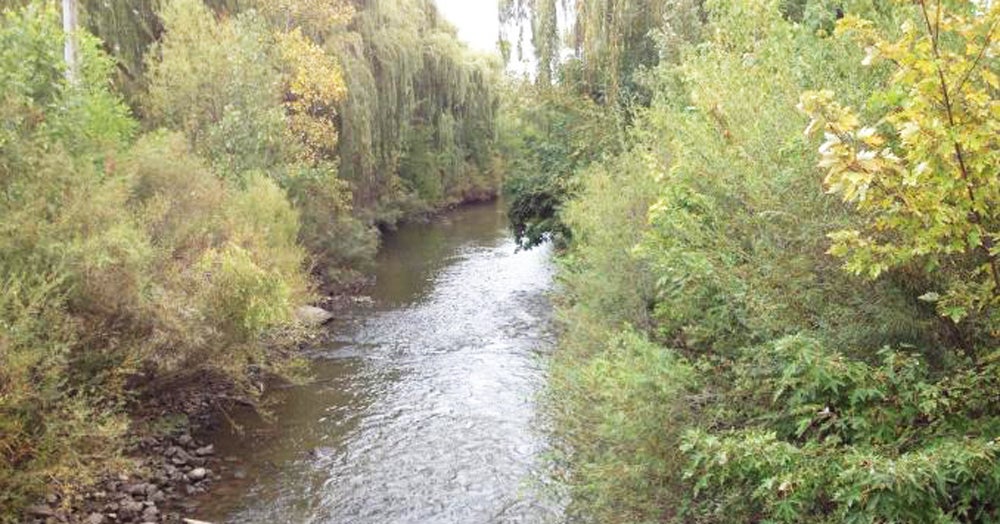 The Rouge River is one of three highly polluted Michigan waterways.

A four-year study conducted by U.S. Geological Survey shows that three Michigan rivers are among the most polluted waterways that feed into the Great Lakes. _The Detroit Free Press _reports that the Clinton, the Rouge, and the St. Joseph rivers have the highest levels of organic-waste compounds, based on water samples collected from five states in the Great Lakes basin during the study’s run, from 2010 to 2013.

The pollutants came from car exhaust, smokestacks, insecticides, herbicides, and detergents. Tests of the Clinton and the Rouge, in particular, indicated that they contain 10 times the amount of pollutants from incomplete fossil-fuel burning, such as power-plant and vehicle exhaust, than that of rivers meeting standard water-quality benchmarks. “The Rouge and the Clinton were among the worst sites overall, almost across the board, for what we were looking at,” Austin Baldwin, the USGS hydrologist in charge of the study, told the paper.

Baldwin noted that these compounds have negative effects on the hormone-producing glands of a variety of organisms in the affected waterways. These compounds can affect the reproductive systems of impacted fish and aquatic life, even causing males to turn into females. Previous USGS studies have found examples of this condition, called intersex, in other waterways. “Some of the samples we collected in the rivers had concentrations of the estrogenic chemicals comparable to concentrations in effluent” associated with sewage plants, said Baldwin.

Karen Hanna, of the non-profit Friends of the Rouge, said that the findings are not surprising. “When you replace ground with impervious surfaces like driveways and rooftops, there’s no place for storm water to go,” she said. “It goes into the wastewater treatment plant or it goes into the river.”