Cermele: Common Sense On The Water

When I was about 11 years old my family had a big boat at the beach. On the next dock... 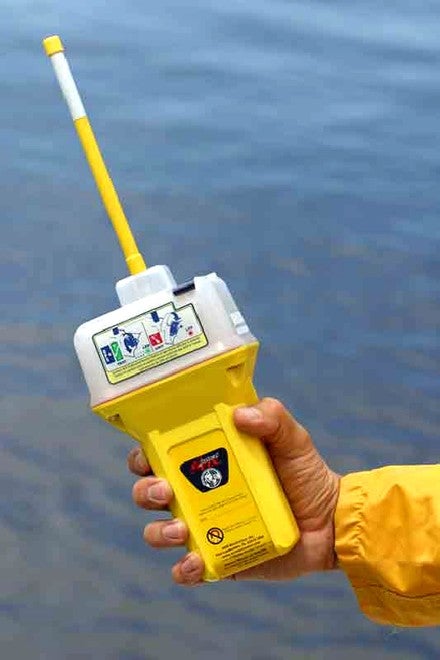 When I was about 11 years old my family had a big boat at the beach. On the next dock over there was a smaller boat, about 25 feet long, and one day they went out on a trip to the canyon and never returned. The weather had turned on them, and all the Coast Guard ever found were the fuel bladders they had strapped to the bow, floating 80 miles out.

Stories of anglers lost at sea are hard to swallow no matter what the circumstances, but I have to be up front and say that like those anglers years ago, and like the NFL players in Florida now, common sense and a little planning could have prevented tragedy.

There really is no excuse for tragedies like the one in Florida. The Internet is chock-full of sea forecasting sites, such as NOAA.com, and there are hundreds of pay service satellite feeds that anglers can trust when making long runs. But even if you don’t watch your weather carefully, mistakes happen. You do dumb things sometimes. I once ventured out into a fog I was sure would lift. It didn’t, and I heard lots of big boats roaring around me while I laid on the horn in fear of getting smashed. Never did that again — even after I equipped my boat with radar.

Be it in the ocean or on the Great Lakes, you have to know the limits of your vessel. I personally would get nervous running a 21-foot boat more than 15 miles out, especially with four people on board. But regardless of boat size, anyone making long-distance runs needs to have the following on board in a water-tight ditch bag. If you end up in the water, grab the bag and your shot at surviving just rose dramatically:

EPIRB: Emergency Position-Indicating Radio Beacons (shown above) come in many shapes and sizes. Most automatically transmit your position to a satellite and then to the authorities when they get wet. If the Florida crew had one, they probably would have been picked up within hours.

Waterproof, Hand-Held VHF Radio: If your boat flips over, kiss your mounted VHF goodbye. A waterproof hand-held gives you a shot to hail a nearby vessel or the Coast Guard.

Rope: The first rescued angler in Florida, Nick Schuyler, told the Coast Guard the other anglers were separated when they were unable to cling to the boat. A length of rope in your ditch bag goes a long way.

There are many more items of use to put in a ditch bag, but in my mind, these are the most important. For the full list, check out this ditch bag story on the website of Salt Water Sportsman. Hopefully the other anglers will be found alive, but this should be a lesson to all of us that there is no fish anywhere worth risking your life to catch.