It looks like the sport of fishing has acquired a dynamic and exciting new advocate: one who’s fresh, wildly popular,... 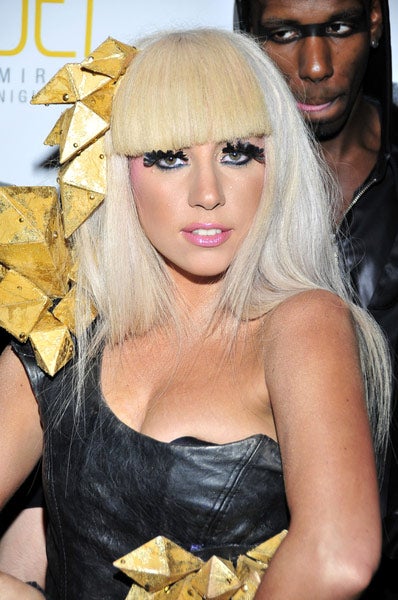 It looks like the sport of fishing has acquired a dynamic and exciting new advocate: one who’s fresh, wildly popular, has millions of adoring fans, has a pretty impressive set of…windpipes and is a complete original. To say the least.

From the story on Starpulse.com:

_Tired Lady Gaga has been relaxing between performances on the Australasian leg of her Monster Ball tour, by sea fishing in her high heels. The singer has found a relaxing hobby to help her unwind between shows and after two recent performances in Auckland, Gaga travelled to the island of Waiheke, where she waded out to sea and hunted for local tarakihi fish. And she refused to tone down her eccentric style.

Waiheke estate manager Jason Schwarz tells the New Zealand Herald, “She didn’t take her heels off once. She went down to Onetangi Beach to go fishing in her eight-inch heels, undies (underwear) and a man’s business shirt – that’s it. She still had her bright yellow hair.” Gaga is in Australia until April 15, when her tour moves on to Japan._

No word yet on when Lady Gaga will appear on an episode of Hook Shots , but I hear through the grapevine that our people are talking to Gaga’s people, so who knows?