Film Tour Must Go On

While I know plenty of you have most likely heard the news, I felt I had to make sure that... 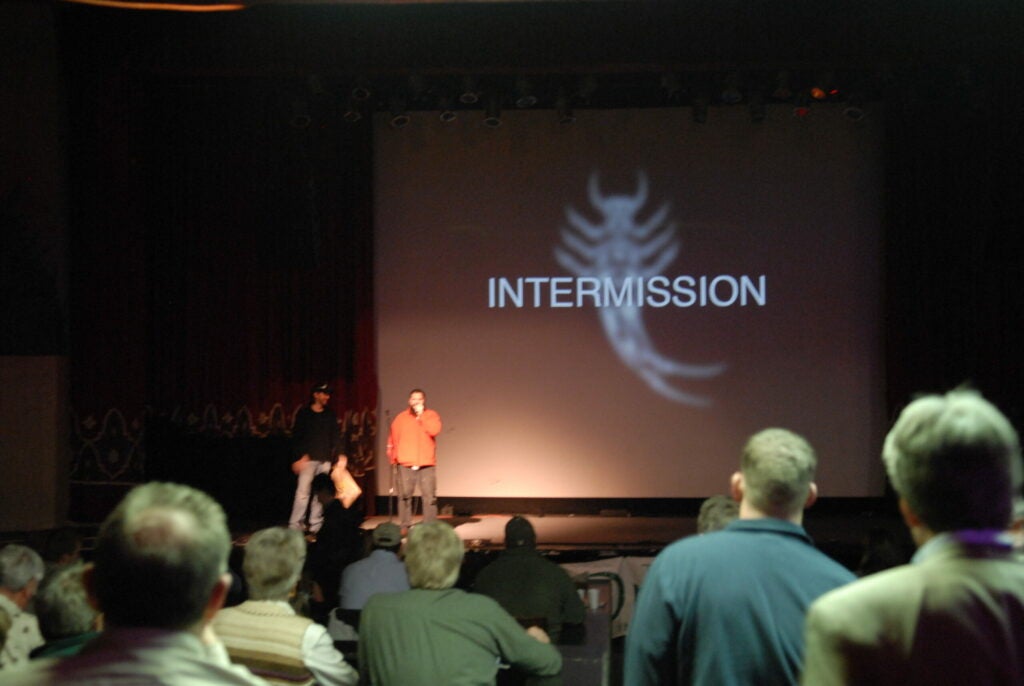 While I know plenty of you have most likely heard the news, I felt I had to make sure that the Fly Talk nation was aware of what has transpired. The Fly Fishing Film Tour’s original members, better known as AEG resigned on New Years eve effectively shutting down the tour for this year. Nobody really knows for sure what happened, but a lot of people were bummed that the film tour (a Warren Miller-esque tour for fly fishing movies) wasn’t going to make the rounds.

Enter Tom Bie and The Drake Magazine. Last week Tom announced that he and two partners bought the Flyfishing Film Tour from the previous owners with a slightly delayed front-end schedule.

Tom says, “The tour will be called [The Drake Flyfishing Film Tour](/node/add/ As of this week, two partners and I bought the Flyfishing Film Tour from owners Terry Wolvert and Jim Crystal, ensuring that the tour will go on, with only a slightly delayed front-end schedule.), as my partners and I did not acquire the name AEG. Other than that, the most substantial change to the tour is that the filmmakers will take a share of the profits, based on a model that the Banff Film Tour has been using for years. My two partners are Doug Powell and Chris Keig, who are both avid flyfishermen, and who both have substantial experience with film tours through their work with Warren Miller Entertainment. (Keig was the former Head of Production at Warren Miller, and has been working with AEG the past two years as an editor-the connection that ultimately led to the sale.)”

Time will tell whether it gets off the ground this year with enough time to spare as it was supposed to start next week. Hopefully with The Drake and the Warren Miller boys backing it – things will only get better.