A recent poll that gauged Americans’ “happiness factor” concluded that people who lived in western states were most satisfied. I... 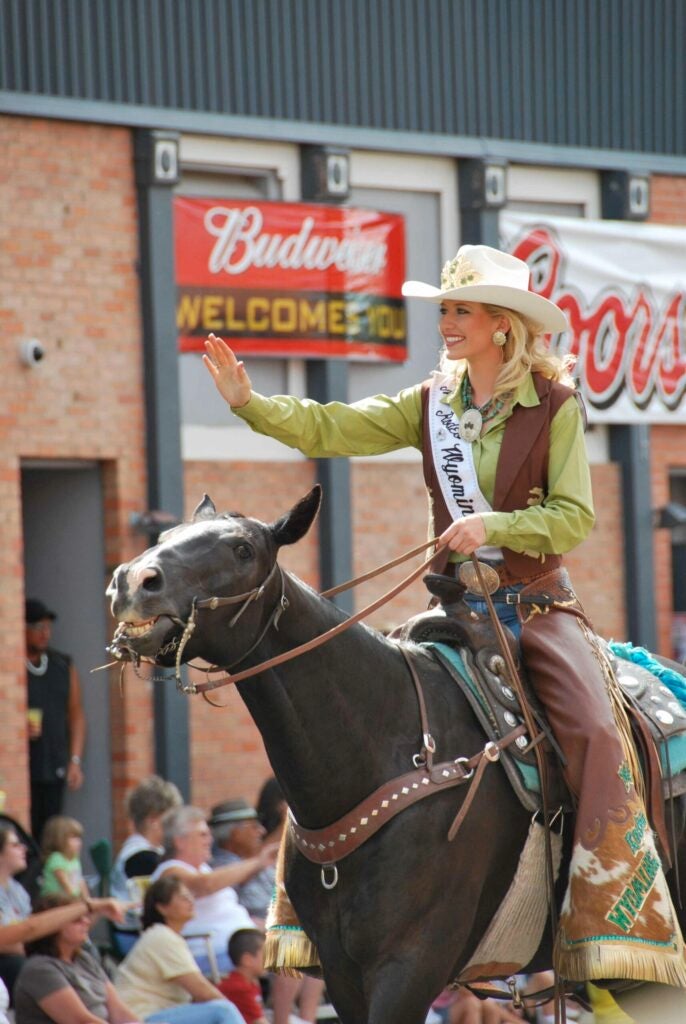 A recent poll that gauged Americans’ “happiness factor” concluded that people who lived in western states were most satisfied.

I wonder how much it cost to figure that one out. I’d have told everyone that for, say, a case of Coors Light, and a dozen dry flies. What the survey doesn’t say is that the top “happy” states also happen to be where the fishing is really good. Coincidence? I think not.

5. Minnesota. For diversity of species and abundance of fish, that’s a no-Brainerd, don’t cha know… And anyone worried about -20F winter temps hasn’t spent quality time in a dialed-in ice fishing shed on Mille Lacs.

4. Colorado. Preaching to the choir here. It’s March, and we’re catching big rainbows and browns on dries, at will. With temps already in the 60s and 70s, it only gets better henceforth… the bass, walleye, and massive northern pike are waking up for the fight. (Didn’t you know this place is a pike mecca?)

3. Wyoming. Because the whole state is home to fewer people than Staten Island, it makes sense that folks are happy, especially when you think about all the fishing in wide-open spaces. Still not convinced? Well, you must not have been to Cheyenne Frontier Days.

2. Hawaii. No duh. Live in a tropical paradise, yet still under the Stars and Stripes… of course, the saltwater fishing is great; mark my words, the next world record bonefish will be caught somewhere off Diamond Head Beach, within the next five years.

1. Utah. Utah might well be the most underrated flyfishing state in the Union. That is, provided the state legislature doesn’t wreck it all by restricting stream access. It’s looking good at this point. Heck, Utah always looks pretty good, especially when you’re knee-deep in waders.

Admittedly, the survey might be flawed, because, as it turns out, West Virginia ranked last, Kentucky ranked 49, and Mississippi 48… and I’ve had some great fishing with seemingly happy people in all three places. Prescription for all you unhappy West Virginians: fish more.