Utah Rivers: Free For All?

Quite literally… It’s been a free for all on access rights the past couple of days in the Utah house... 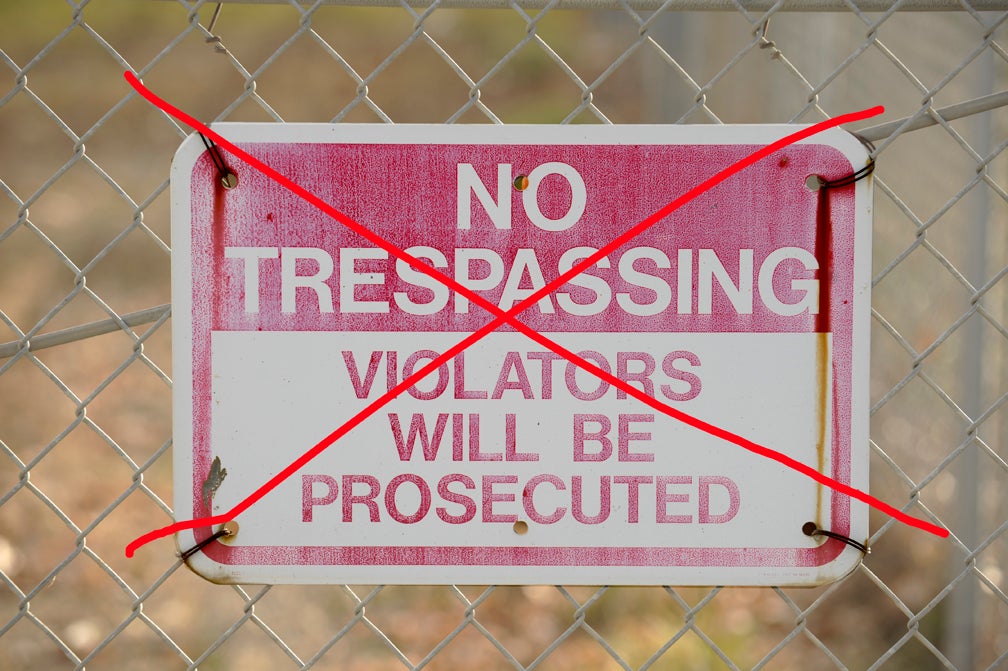 Quite literally… It’s been a free for all on access rights the past couple of days in the Utah house of representatives. Tuesday the house gave sportsman, anglers, and environmentalists a victory by defeating a measure (HB187) that would have seriously limited access to rivers on private land. The bill was introduced after Ben Ferry (R-Corrine) sponsored the measure in response to a 2008 ruling by the supreme court that says all stream-beds were open to the public.

It seemed to be a sign that even a small grass roots movement can actually have a impact. Showing up on the House’s step’s in waders and protest signs might even help the cause. Check out photos here.

Oh, but wait… Yesterday after what seems like some back room shenanigans the bill was resurrected again and will have to be voted on again potentially limiting access to some rivers.

Seems to me that a river is no one’s property. If anglers and boaters are respectful and float and wade on through your property, so what. How would you feel if you’d been given the access to every river in your state only to have it potentially taken away the very next day?