Write The Caption: Win a Prize

By now you should know how the flytalk caption contest works. We put up a funny or amazing photo and... 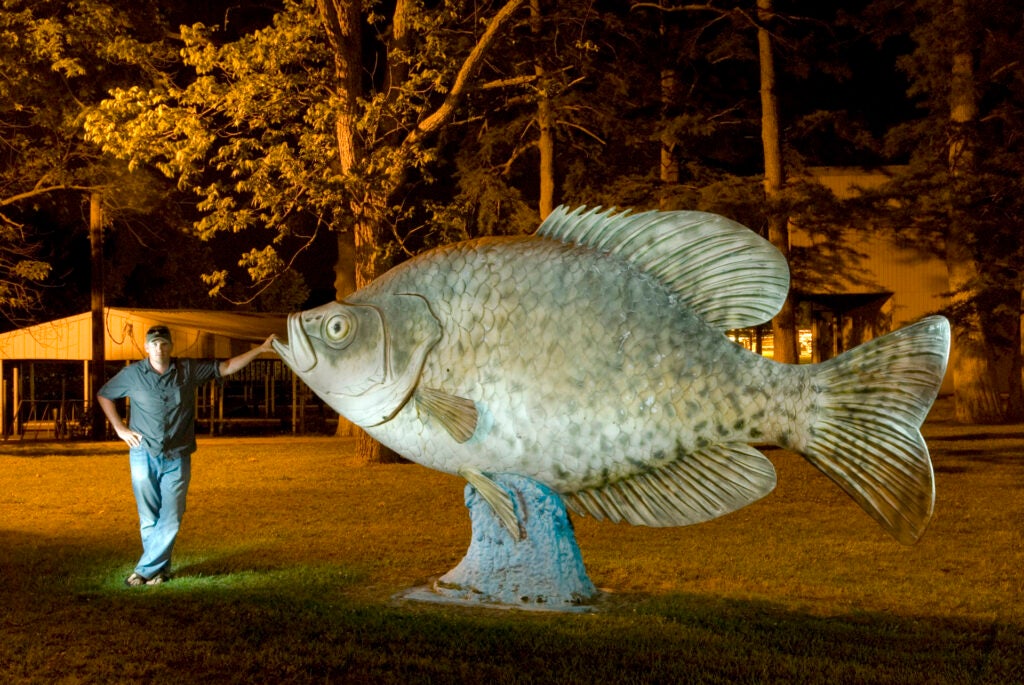 By now you should know how the flytalk caption contest works. We put up a funny or amazing photo and you write a caption for it. A week or two later Deeter and I pick a winner and award the lucky person a fabulous prize.

The prize this week was graciously given by Omega Aquatics and their revolutionary new fins that retail for $169. Easily the best pair of fins I’ve ever used for kick boating or float tubing… Yeah they are different, but perfect walking around, rigging up, and walking your boat to the water. For more info click here. 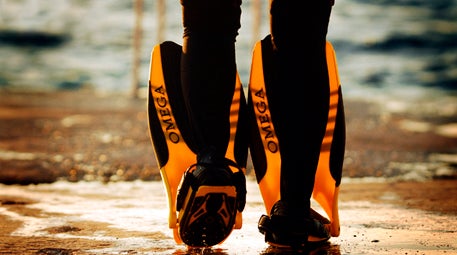 Oh, and if you’re wondering who won last weeks caption contest I’m gonna have to give it dyobcire who wrote “Clearly unimpressed by the fly stuck in it’s mouth, the offended Mako quickly approached the boat to confirm that some ballsy enthusiast was actually trying to catch him with a fly rod.” Congrats! Please email me to claim your fishpond cooler.

Good luck. We’ll anounce the winner of the fins late next week.