In the 19th century, when China was still ruled by emperors, a British trader asked a mandarin if it did... 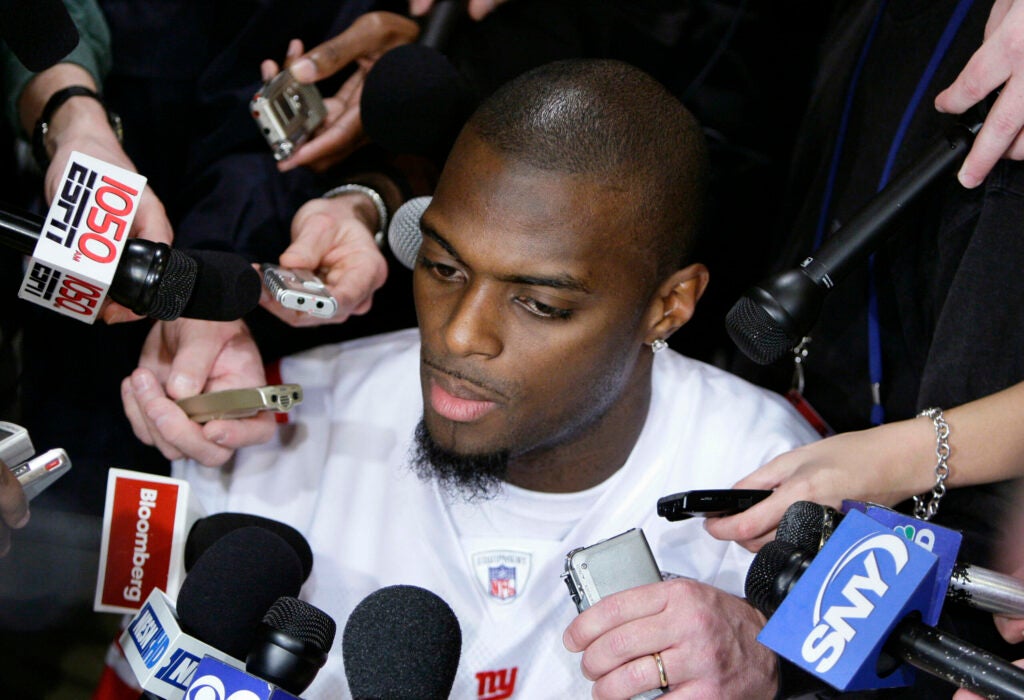 In the 19th century, when China was still ruled by emperors, a British trader asked a mandarin if it did not bother him that there were two standards of justice, one for the poor and another for the wealthy and well connected.

“Of course not,” said the mandarin, “it gives poor people all the more incentive to work hard and become rich.”

So anyway, Plaxico Burress, the New York Giants’ wide receiver and dexterity-challenged pistol-packer, appeared in court yesterday to be sentenced for carrying an illegal piece* and shooting himself in the leg on November 30, 2008. Under the charges Burress was facing, he was looking at a minimum of three years in prison and a maximum of 15.

Back in November, Mayor Bloomberg said that Burress should get three years no matter who he is. I said that a deal would be cut and Burress would never do a day of jail time. What happened in court yesterday supports my view. Burress stood before the judge less than a minute; the lawyers announced that they were trying to reach an agreement but that they needed more time. Sure, said his honor, so the new court date is June 15, at which time everyone will be bored by the subject. Mayor Bloomberg will be strangely mute. Plaxico will pay a fine, be required to take classes in Glock groping, and probably be traded quietly to another team in a city where the carry laws are more lenient.

*_The automatic was bought legally in Florida, but Burress’ permit had expired, and it wouldn’t matter anyway because New York City does not recognize any permits but its own, even those from other counties in the state. That’s why there is no armed crime in New York City._