Drawing on my extensive medical background, I classify buck fever as a form of hysteria in which your cerebrum and... 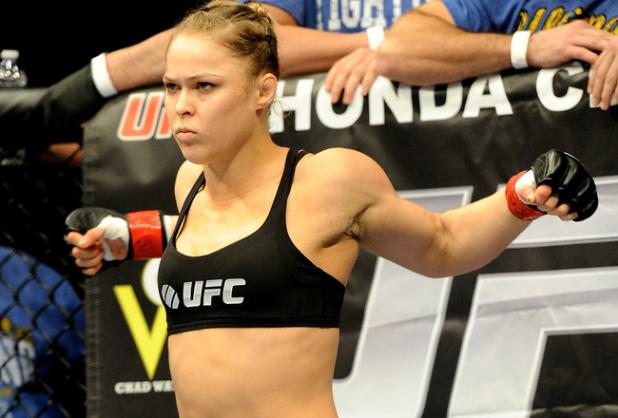 Drawing on my extensive medical background, I classify buck fever as a form of hysteria in which your cerebrum and cerebellum shut down simultaneously and you are left either paralyzed and unable to do anything except wet yourself (or worse) or do really odd things like cycling a whole magazine of ammo through the rifle without pulling the trigger.

We know that the sight of a big-game animal can have a profound physical effect on the body. Back in the 1990s, at a plantation loaded with really monstrous whitetails, scientists attached heart monitors to a number of deer hunters who then climbed into their trees stands to await one of these behemoths. When a Serious Deer did stroll by, heart rates went instantly from normal resting (about 72 beats per minute) to close to 200 per minute, which is a trip to the ER for many people.

Some hunters are immune to buck fever. Some get it only once or twice in a career. Some get it all the time. Some get it with one species and not another. I know of a Texan who stood up to Cape buffalo charges without turning a hair but went into paralysis when a bull elk came screaming and bellowing to his call.

Experience is not necessarily a cure. The worst case of buck fever I’ve seen personally involved a hunter who was a veteran of 20 safaris, but this particular time, when he encountered a lion at close range, shook as if stricken with the palsy and made a bad shot. On that same safari we had a fellow whose buck fever was a miracle of consistency; he disintegrated completely every time he got a shot, regardless of whether it was warthog, kudu, or wildebeest.

The only way I know to deal with buck fever is to shoot in competition, which is shooting under pressure, which is what shooting at game is. It doesn’t matter what kind of competition, just as long as you expose yourself to being publicly humiliated if you screw up and rewarded if you don’t. A leisurely afternoon of shooting cans with your .22 will not do this.

Or climb into the Octagon with Ronda Rousey and get your brains beaten out and your arm broken. After that, buck fever will seem like a pleasant afternoon in the sun. You may even enjoy it. Who knows?