Cermele: From The Bottom Up

I’ve recently noticed a few readers posting in our message boards and answers tool looking for information on catching striped... 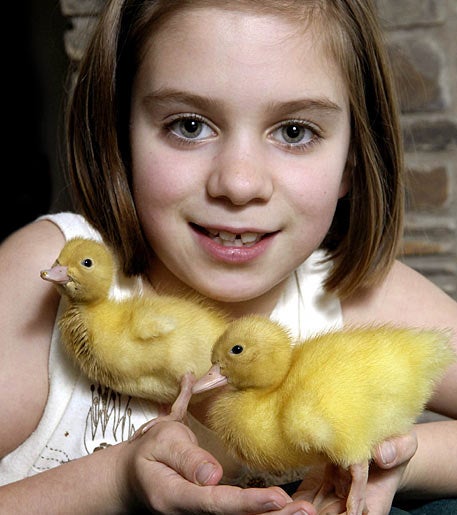 I’ve recently noticed a few readers posting in our message boards and answers tool looking for information on catching striped bass in the Northeast. This one’s for you. Underwater photographer and good buddy Mike Laptew recently released a DVD titled “Secrets of the Striper Pros.” To collect the footage, Mike spent years filming bass and the food they eat in their natural habitat…which means diving in rip-currents that could drag you to England and around boulders that could break your skull. This is not the tank full of fish you see on those Banjo Minnow infommercials.

I will go as far as to say if you have any interest in chasing stripers, this DVD-which ties topside action on the boat and beach with how hooked baits and lures swim subsurface-should be required viewing. And if you could care less about stripers, nothing will turn you on if this doesn’t. Some of the best bass hunters in the world give up secrets, and there is some of the best film of a striper over 40-pounds getting beached in the dark I’ve ever seen. Check out the trailer below.

Seeing fish from this perspective changes what you think you know about their habits. If you could get an underwater perspective of your favorite gamefish, what would you want to see? Striking habits? Where they hide? Personally, I want to see underwater video of a fat-head 50-inch muskie snatching a duckling off the surface, then violently shaking it back as little whisps of yellow puffy stuff filter out its gills. Get on it, Mike.