Force Fetch: Are You (Am I) Ready for the Challenge?

Not very long ago I wrote that I was a DIY amateur dog trainer. And that while I relied heavily... 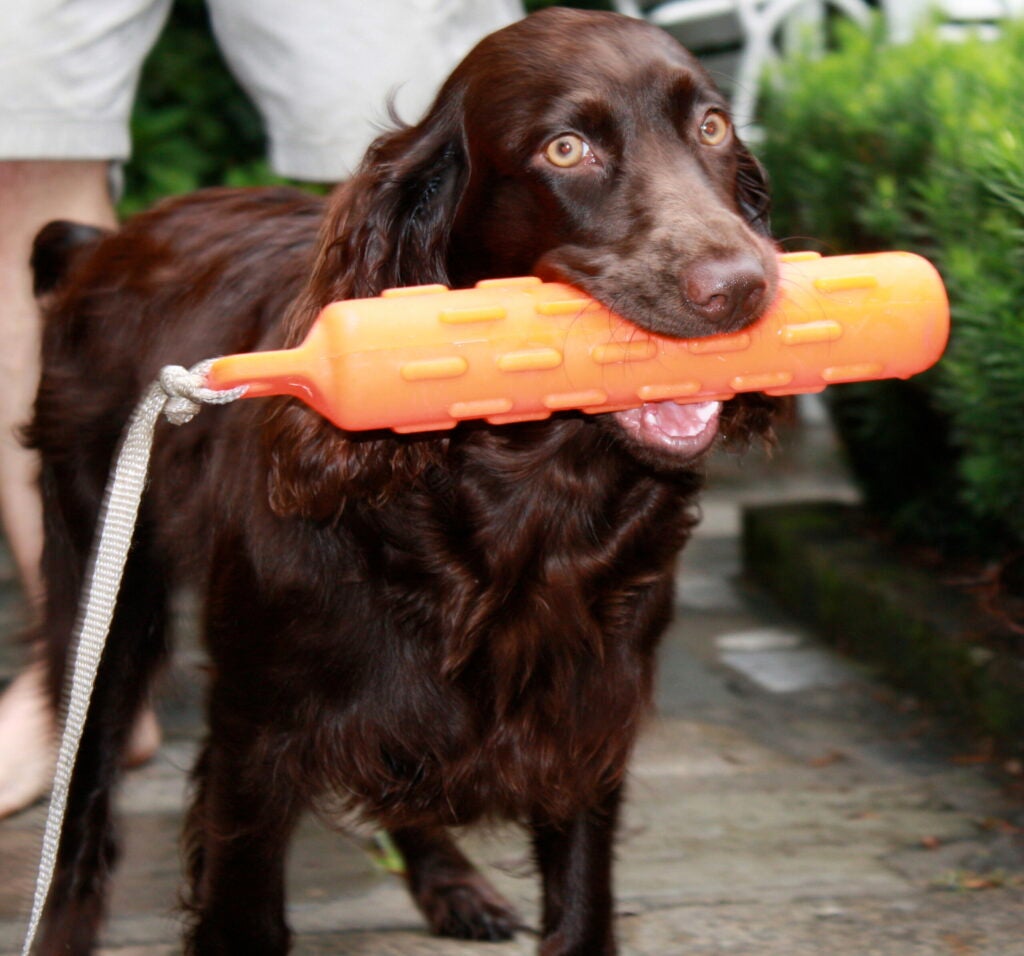 Not very long ago I wrote that I was a DIY amateur dog trainer. And that while I relied heavily on help and advice from the generous experts I know (and the countless great books on the subject), I had no intentions of shipping Pritch to training camp. Many of you brought up good points on the pros and cons of my course of action. But I’ll be honest, as the time to begin force fetch (now often called conditioned fetch) training approaches I’m more than a touch apprehensive.

More than any other type of training, force fetch requires you to be removed emotionally from the task. And that’s one weakness I readily admit to. Some dogs pick it up quickly and others have “sticky” mouths, willing to fetch and hold just about anything you require. But some dogs require weeks of work. I do know you should only begin the process if you are darn certain you will follow through. You’re asking a lot of your dog and the return should be expected. If I do embark on force fetch training, you can bet I’ll use some expert guidance.

No doubt, you can’t have a finished hunting dog that hasn’t completed force fetch training. And often trainers report that dogs come out of the force fetch process with a renewed vigor for retrieving and a better overall response to commands.

So here’s the question: What’s your take on the force fetch process? Have you done it? Were you successful? Or did you have a pro handle it?