Hurteau: A New Buck For The Bow-Contest Tie-Breaker

Last Friday, I announced that we have a four-way tie in the Mathews Z7 contest. Buddyboy25, Ikedogg, mwmrtn, and taylor1...

Last Friday, I announced that we have a four-way tie in the Mathews Z7 contest. Buddyboy25, Ikedogg, mwmrtn, and taylor1 each correctly guessed the actual, to-the-inch, gross-score total of 685 inches. I also posted a tie-breaker buck–but that deer, unfortunately, proved to be a little too well-known, as Hank111 rightly pointed out.

So here is a new buck for our Final Four (as buckhunter has dubbed them) to guess at. Okay finalists, we’ll give you two looks at this one:

As before you need to guess the pictured buck’s gross B&C score. But this time, in order to reduce the likelihood of another tie, fractionals will count. (That doesn’t mean the buck’s actual gross score necessarily includes a fractional. It may or may not.) The one who guesses closest wins the Mathews Z7 bow. Only your first guess counts and you may not guess the same total as any other finalist. I’ll announce the winner as soon as we have one.

As for everyone else, go ahead and offer a guess. Only the finalist’s will count, but there are still bragging rights if you nail it. 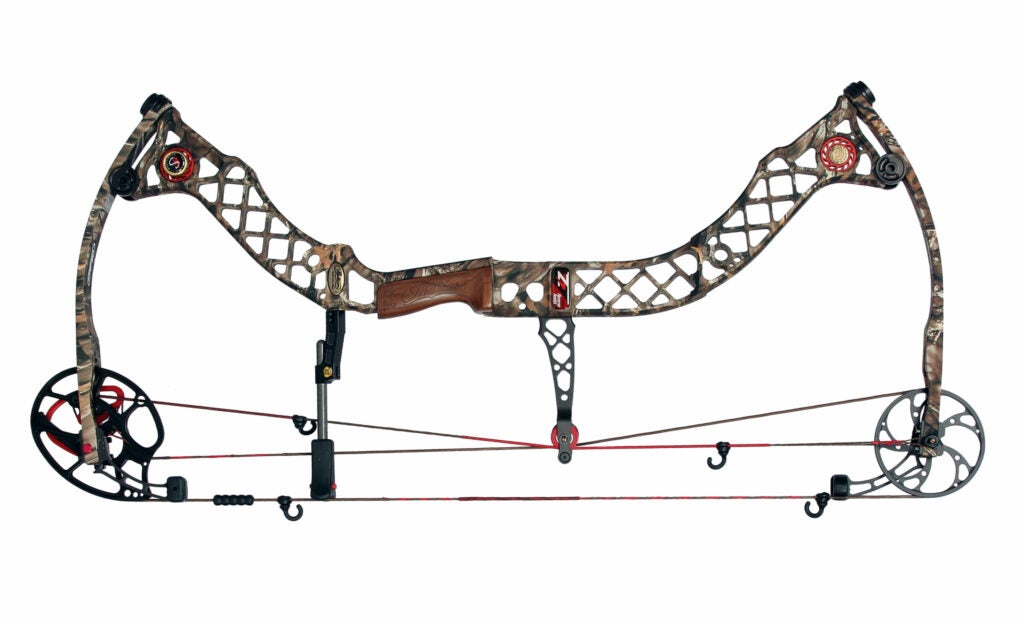