I got my hands on Remington’s new Versa Max 3 ½ -inch 12 gauge semiauto this weekend and took it... 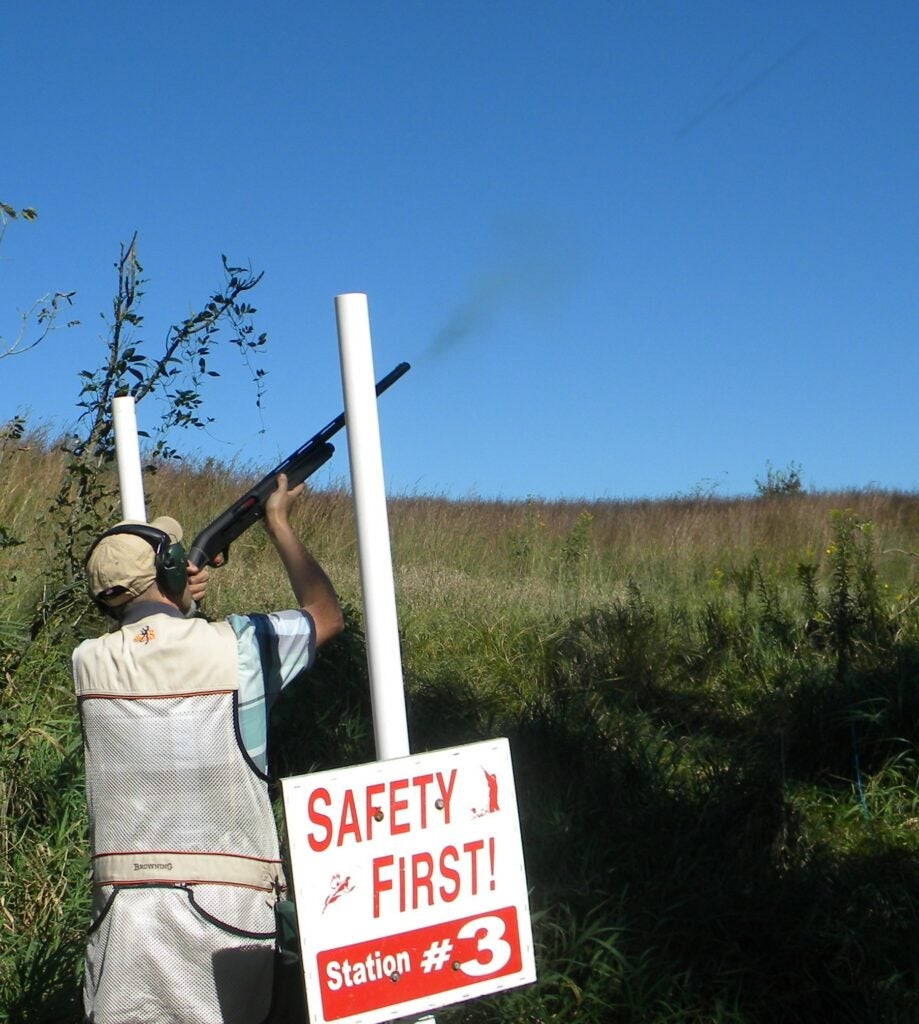 I got my hands on Remington’s new Versa Max 3 ½ -inch 12 gauge semiauto this weekend and took it out to the Sporting Clays course for a shakedown. With the puller’s permission I loaded three shells at each station and emptied the gun* at every pair. With the exception of one hangup with a 1 ounce paper Gold Medal, the Versa Max cycled everything from heavy upland loads down to very light stuff. I even ran quite a few of my own 1200 fps 7/8 ounce reloads through it. While the Versa Max didn’t throw those empties very far, it cycled every one without a problem. Many 3 ½ inch 12s won’t function with such light loads, so that’s a promising sign for this new gun. So far, so good, but obviously shooting three or four boxes of shells on a pleasant Sunday morning is hardly a torture test. I’ll be taking this same gun to Canada next week, then hunting with it at home all season so I will be able to give it a much more thorough workout.

On the outside the alloy-receivered Versa Max looks like what a Benelli gas gun would look like, but inside it looks like no other semiauto, with seven gas ports in the chamber. I am eager to see how it performs over the long haul and find out how it easy or difficult it is to maintain. I’ll report back on the Versa Max in much more detail later on. Right now, though, we know it goes bang, it doesn’t kick, and it handles very light loads. That’s a good start.

*three shots to hit two targets helps your score and is a lot of fun. There should be “three to make two” events for pumps and semiautos at sporting clays shoots.