Landers: A Late Start, But Right On Track

Whitetails grow big in the riverbottoms below the peaks and in the northwest woods. West region Rut Reporter Rich Landers,... 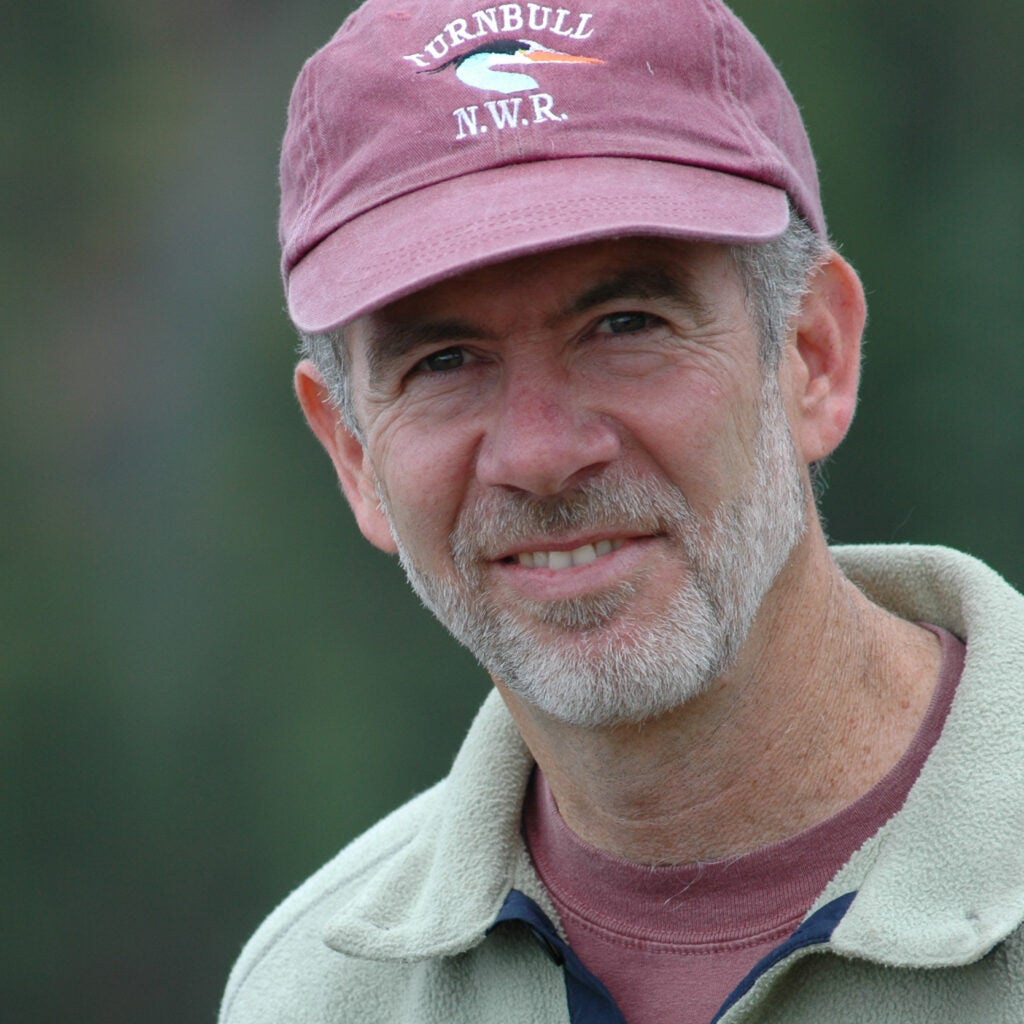 Whitetails grow big in the riverbottoms below the peaks and in the northwest woods. West region Rut Reporter Rich Landers, a native Montanan and life-long hunter, is the outdoors editor for The Spokesman-Review in Spokane. He has written several books about the western outdoors and has hunted whitetails all his life. States covered: WA, OR, ID, MT, WY, CO

Overall Activity Status: Oct. 1: Groups of bucks are grooming while does are keeping their normal distance, said Hal Meenach, a wildlife manager in eastern Washington. Unusually hot weather throughout the West may have contributed to coaxing bucks into a nocturnal mode during the first week of October, but look for a change now that weather has returned to normal, especially in the mountains where frosty nights have returned.

But mature buck sightings have been rare in the warm weather, said Keith Miller of Montana Whitetails.

Fighting: Light sparing and bucks pushing each other around was reported as early as the third week in September in northeastern Washington by Jerrod Gibbons of Okanogan Valley Guide Service. In southwestern Montana, the younger bucks are into light sparring, said Keith Miller of Montana Whitetails.

Rub Making: Rubs are common in the region. Keith Miller of Montana Whitetails says they’re particularly evident on the field edges and travel corridors. However, trail cams tended by Kevin Scheib of Colville, Wash., suggested that whitetails were holding their velvet longer than normal during the warm late summer and early fall.

Scrape Making: No scrapes yet.

Chasing: Bucks have already been seen lip curling and smelling does in northcentral Washington Game Management Units 204 and 233, said Jerrod Gibbons of Okanogan Valley Guide Service. That was in late September — earlier than normal, he said.

Daytime Movement: Light, especially by bucks during the recent hot weather. But Keith Miller of Montana Whitetails reports regular movement by does and young bucks with the changing weather.

Estrous Signs: None reported, although the first fawns spotted in northeastern Washington this spring by Hal Meenach dated back to breeding around Oct. 1, 2009. So there’s action going on out there, even though breeding won’t peak until November.