Petzal: Otter Speaks, and Other News

“I think that this situation absolutely requires that a really stupid and futile gesture be done on somebody’s part.“–Otter, in...

“I think that this situation absolutely requires that a really stupid and futile gesture be done on somebody’s part.“–Otter, in Animal House 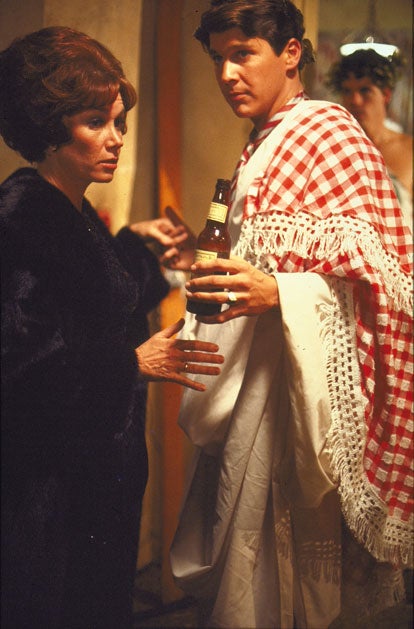 On May 20, the Bureau of Alcohol, Tobacco, Firearms, and Explosives reversed a ruling that had stood for 40 years, and declared that gun writers, photographers, engineers, and similar types who get sample firearms for short periods of time, must now complete Form 4473s and undergo a NICS check before they can receive said firearms.
In a rare concession to common sense, the ATF ruled in 1969 (and clarified in 1972) that such shipments were not considered transfers. The number of firearms involved is miniscule, and no gun ever shipped under this provision has been involved in a crime. In terms of actual inconvenience, the May 20 ruling is minor. But Otter had it pegged. If you’re looking for a really futile and stupid gesture, BATFE is the place to go.

News from Nosler: On Monday, June 7, the Nosler folks were allowed back in the factory, and Bob Nosler estimates that limited production will begin with the next two weeks. It will be 60 days before the company gets up to full three-shift production, and probably six months before everything is rebuilt and back to normal.

Marlin Moves. Marlin, which closed its North Haven (CT) plant in April, will be moving production of its lever-action rifles to Remington Arms’ Ilion (NY) plant. Center- and rimfire bolt-action rifle, and autoloaders, will be made at the Freedom Group facility at Mayfield, KY.