I’ve often said that, as a guide, if I forget my waders in the morning on the way to the... 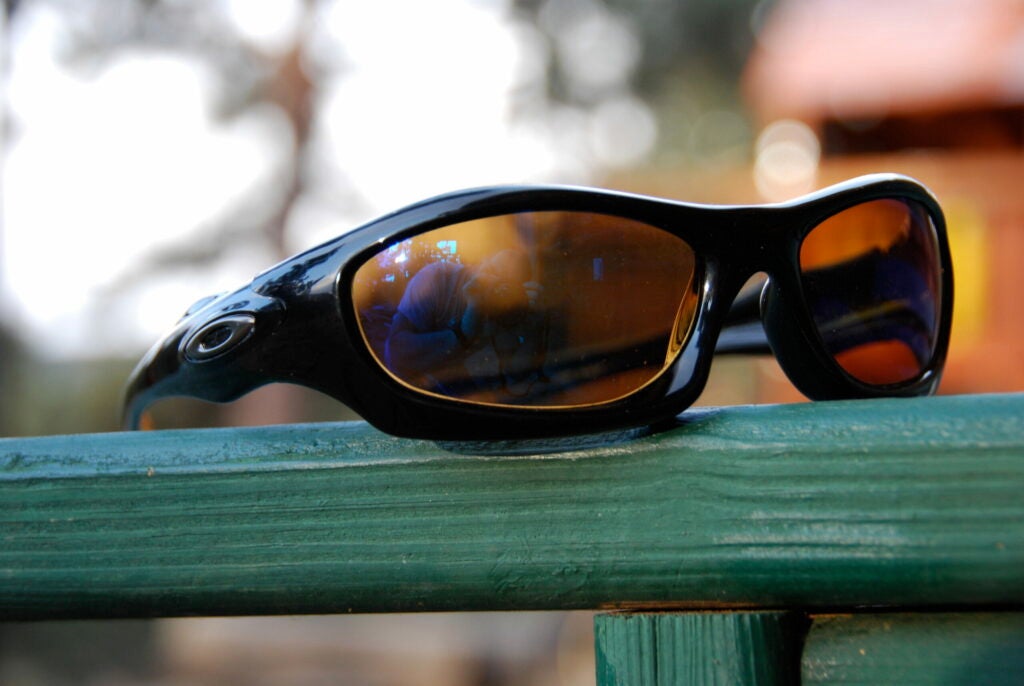 I’ve often said that, as a guide, if I forget my waders in the morning on the way to the river, I’ll wet-wade in (almost) any season. But if I forget my sunglasses, I’ll go back home and get them, and make up lost time at the end of the day. Shades are that important to me on the water… how about you?

I was interested when I heard that Oakley, the Southern California-based company with a notable flair for sports marketing was wading into flyfishing with a polarized product line. I wondered why a company that goes large (Lance Armstrong in cycling, Shaun White in snowboarding…) would bother to dabble in this niche of fur, feathers, graphite, and Gore-Tex. Frankly if the big “O” was going to get called out on polarized performance anywhere it would be on the flats… or in the river.

Apparently, they knew that, and they were cool with it. They should be. I had a chance to field test multiple Oakley styles in various tints in what might just be the most demanding sight fishing theater in the world– Ascension Bay in Mexico. (Often in tough, flat-lit, cloudy conditions.)

Three things stood out in Oakley’s “high definition” optics… first the thickness of the lenses are corrected incrementally to ensure light enters the eyes at the proper, straight angles. Sounds simple but it’s not… and the net effect is noticably less strain at the end of the fishing day. (For comparison’s sake, I donned a pair of Maui Jims, which were, for me, almost unwearable). Second, the lenses are made with a hydrophobic coating that keeps water, dust, and oils from affecting them and your vision. I definitely spotted fish well (casting at those fish well was another story). Third, the frames don’t pinch or leave divots on my nose, so they rate high for me in wear-comfort. In all, I found them to be a very effective blend of technology and wear-ability that transposes well to any fishing environment.

My favorites were the “Monster Dog” frames in a “Shallow Blue” tint, pictured above. MSRP $155.