Cermele: Are You a Patient Fisherman?

Patience is an essential part of fishing. I know this very well, but it doesn’t stop me from sometimes being... 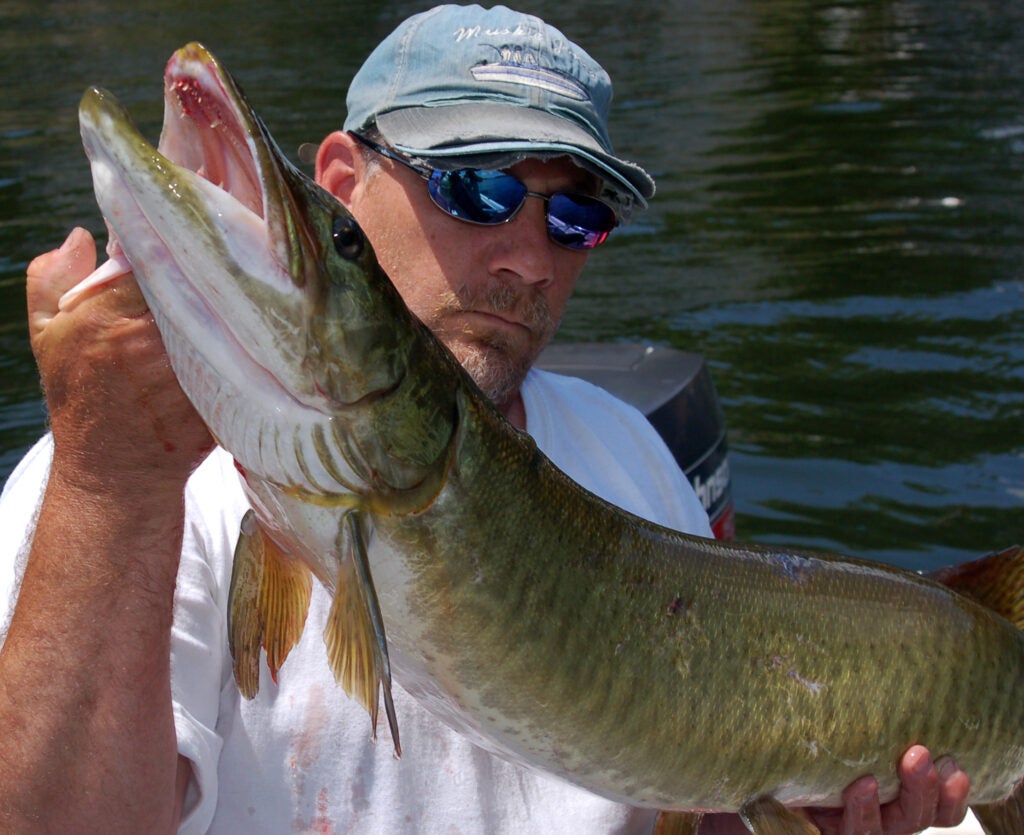 Patience is an essential part of fishing. I know this very well, but it doesn’t stop me from sometimes being the most impatient SOB in the world when I’m on the water. For the most part, I have a good enough handle on the species I’m chasing to decipher my next move if the action is slow. It doesn’t always work, but I’m not often into fishing a trout run or bunker pod for hours on a “maybe.” I’ll move on pretty quick. But I’ve come to learn that this mentality doesn’t work with muskies.

Over the weekend, I set out on a known musky lake with my friend Gabe and guide for the day Bob Jones, who is as hardcore a musky nut as you get. The weekend before, he pulled 6 fish to the boat. During our trip, the water temp was down and we casted for 5 hours with nothing to show. For better or worse, I tend to be a pessimist when things aren’t turning out as planned. I’m the guy that says things like, “if it hasn’t happened by now, it’s not going to.”

By noon, my fingers were blistered and arms were sore from casting giant double-blade spinners all morning. I sit down to take a break, Bob nails the 40-incher above. Ten minutes later, Gabe hooks up and drops the fish. For the rest of the day, nothing. If musky are the fish of 10,000 casts, I made 9,999, and if I had just stuck it out for ten more minutes, one of those could have been mine.

How’s your patience? And do you lose faith easily, or always say “the next cast will be the one?”