In a major victory for fly anglers and proponents catch and release fishing, portions of the Mississippi River will soon... 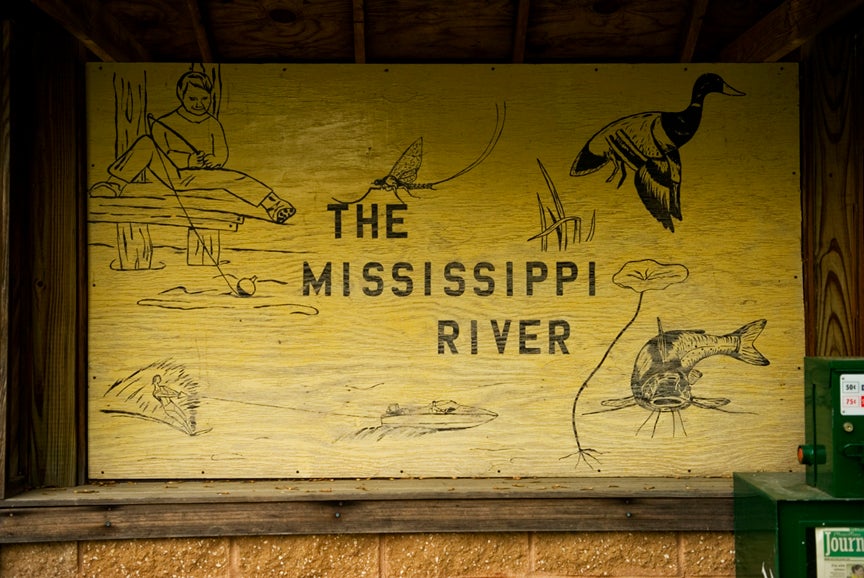 In a major victory for fly anglers and proponents catch and release fishing, portions of the Mississippi River will soon fall under new regulations mandating the use of single barbless flies, and requiring that all caught fish be immediately released.

“Our industry is pretty flat, and we’re not doing a stellar job of recruiting new participants to the sport, so we figured, what the heck… let’s have the government intervene, that’s what all the other struggling industries are doing these days!” said Merv Fossil, director of the Legion of American Angling Manufacturers and Enthusiasts (LAAME). “What better way to advance the cause than to mandate flies only on our nation’s largest river?”

Not all of the Mississippi is affected by the rules changes. Only “section A,” from the river’s headwaters in northern Minnesota to St. Louis, Missouri, and “section C” from Memphis to the Gulf of Mexico, will be covered by the new rules.

Noodling for catfish will still be allowed in all sections of the river and its tributaries.

Fossil said he expects that, given the anticipated popularity of the new regulations, his group wil set its sights on Lake Erie in 2010.

“Because Erie is the shallowest of the Great Lakes, we think it’s the logical place for fly tackle and fly-only fishing,” said Fossil. “We’re working with our Canadian counterparts to start a grassroots initiative… ‘Casting Flies Can Make You Weary, but It’s So Much Fun Here on Lake Erie’ is one of the campaign themes we’re toying around with now.”

Fly Talk will update readers on both issues, probably next April Fool’s Day.