The Seychelles, a chain of islands in the Indian Ocean off the east coast of Africa, are considered “flats nirvana”... 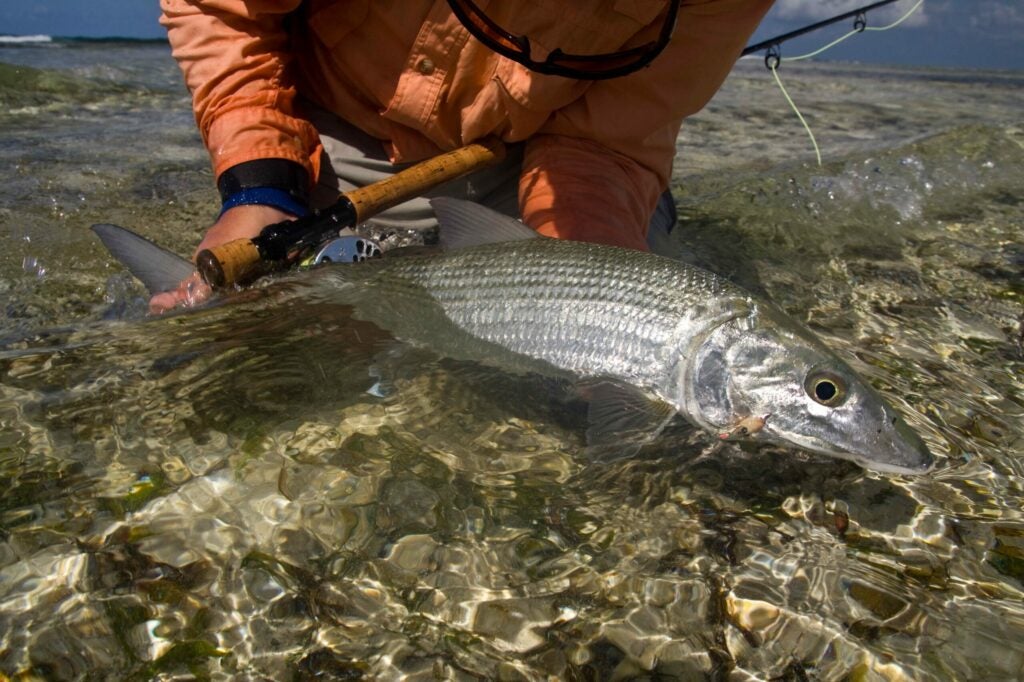 The Seychelles, a chain of islands in the Indian Ocean off the east coast of Africa, are considered “flats nirvana” for anyone who’s been there. Massive, beautiful, unspoiled shallows, teeming with large bonefish… crystal waters. I’ve never been there, but I am told it is worth traveling half-way around the world to see and experience.

Problem is, the outbreak of piracy along the coast of Somalia has apparently spread to the Seychelles as well. This report came in last weekfrom Tom Stevenson: “It turns out that The boat I was to board in Assumption Island, Seychelles on the 8th (April), was hijacked about 50 km from Assumption Island on Friday last; Taken to Somalia, where the crew (who had not been heard from since setting off from Assumption Island) were released, and called in on Wednesday; All remote islands in Seychelles have been evacuated of all boats, while the Seychelles government ‘cleans up’ the problem…”

My friend Rodrigo Salles was in the Seychelles two weeks ago (his photo above). He chimed in: “I noticed that at the end of last week, I got a little bit scared, since we had navigated with a small boat, slept on the dirt on the middle of an isolated island… The Indian Ocean Explorer (the boat with which all the outfitters fish at Cosmoledo, Astove, etc.), was kidnapped by Somali pirates last week. So, the ship has disappeared, and all the operations around Cosmoledo are dead (I think that nobody would go there in a ship for a long time).”

Understand that the Seychelles cover a huge expanse, and some areas are much safer than others. Lodges on islands are, to date, far less vulnerable to pirates than live-aboard boats.

But you have to wonder about chasing fish in the world’s hot spots… If anyone has any updates, please let us know.