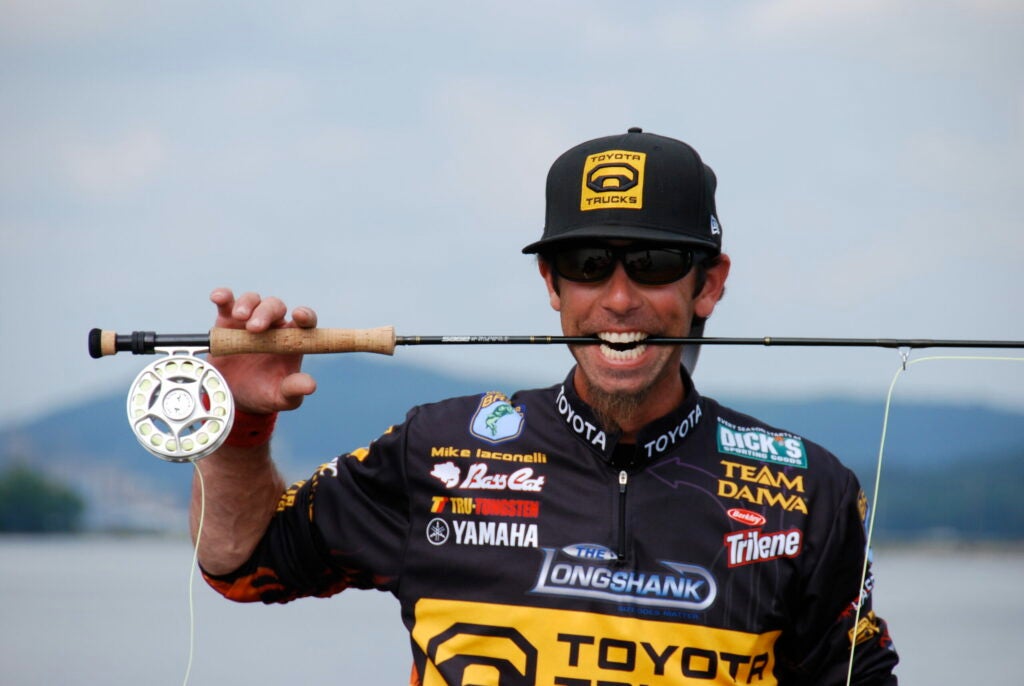 Some of the best fly fishers I know are bass anglers. Likewise, some of the best bass anglers in the world are… you got it, fly fishers. Yesterday I had an opportunity to hang out with B.A.S.S. pro Mike Iaconelli on Lake Guntersville in Alabama, and, just for grins, we decided to throw a “Cat” fly in the grass. Had an absolute blast. Let me tell you, Ike is darn fine caster. 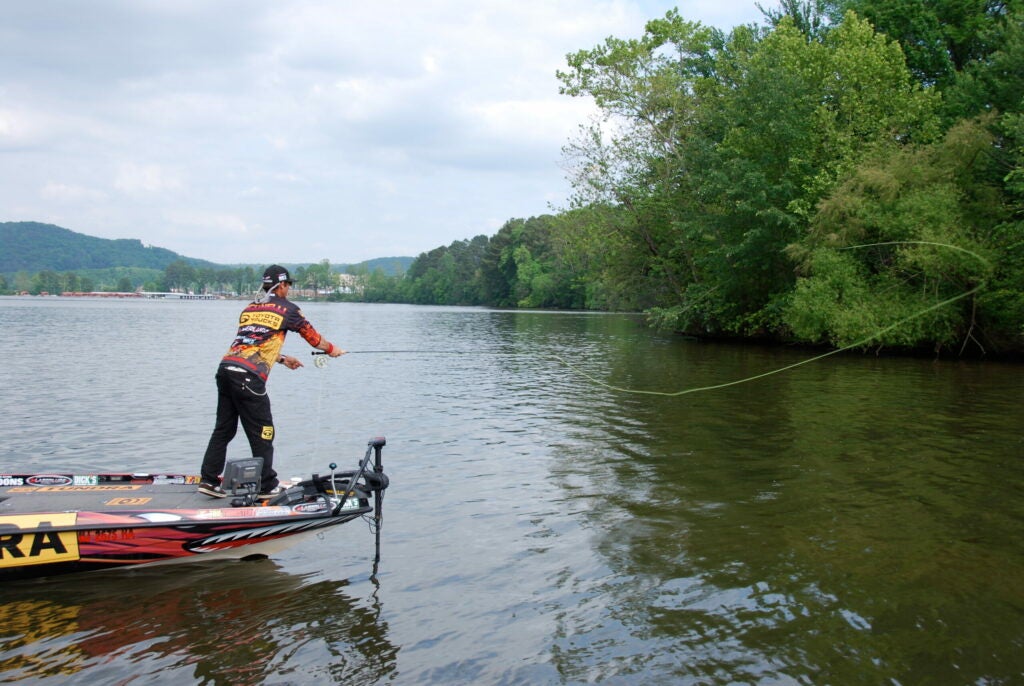 “I think fly fishing taught me a lot when I was younger, because it has so much to do with currents, and finding fish on currents, which is very important when you’re bass fishing also,” Ike said. (By the way, he took 4th in the Elite Series event at Guntersville, last weekend).

All of which got me thinking. A dangerous thing, I know.

But if the fly industry wants to bust its slump… grow the base… recruit new anglers… it can do it with one bold move. Put a million-dollar bonus on the table for anyone who can win a B.A.S.S. elite series event with a fly. It might not happen in this generation. But it will get the attention of the next generation.

When I think that the genesis of flipping and pitching was a technique done by Dee Thomas with a 12-foot rod and no reel (sound a little like “flatwater Tenkara?” More on that story later)… I have no doubt that a fly can flat out win a major bass event someday. What’s your bet?