My Tail’s Not In A Curl Over Swine Flu 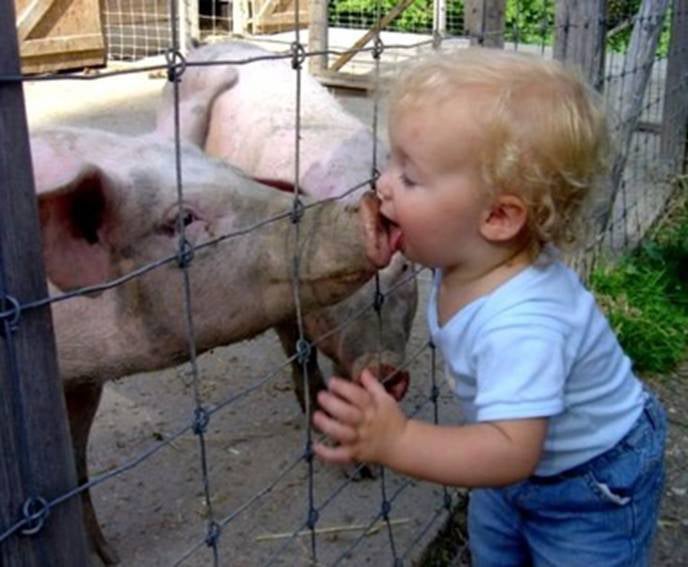 Last night I received an email from a fly fishing industry travel provider named Jim Klug. He runs Yellow Dog Flyfishing Adventures in Bozeman, Montana. His email went on to recount how he’d been dealing with a very large number of calls, concerns, and cancellations this week, all in some way or another dealing with swine flu. He’s obviously doing all he can to work with customers – providing them with information, options and in some cases re-booking.

I myself am supposed to travel to Mexico in three weeks with my (fairly) new bride for our belated honeymoon for some rooster fishing and relaxation at Rancho Leonaro, north of Cabo San Lucas.

Klug went on to state that he was trying to provide a steady stream of facts and information to his clients and in my opinion was calling BS on the news media that our country seems so obsessed with. He even forwarded a letter from his friend that I find quite refreshing titled, Swine Flu: Panic or Poo-Poo it?

In a nut shell his friend went on to give his personal opinion about the, “media onslaught that has created a situation where panic seems like the only option”. I mean lets get real here folks – according to the CDC there are on average 36,000 deaths annually from the typical seasonal flu in America, worldwide the number is between 250,000 and 300,000. As of this writing there were 331 confirmed cases of swine flu WORLDWIDE with only 12 confirmed deaths and only one in the good old US of A. Whoop-die freaking do! Call me crazy, but I’m going to Mexico. I won’t be kissing any pigs, but I am going…

Is the media hell bent on ratings? Am I crazy? Should I go or should I stay?