Two classics collide in the championship of our Sweet 16 of whitetail shotguns. The Remington 870, America’s shotgun, meets the... 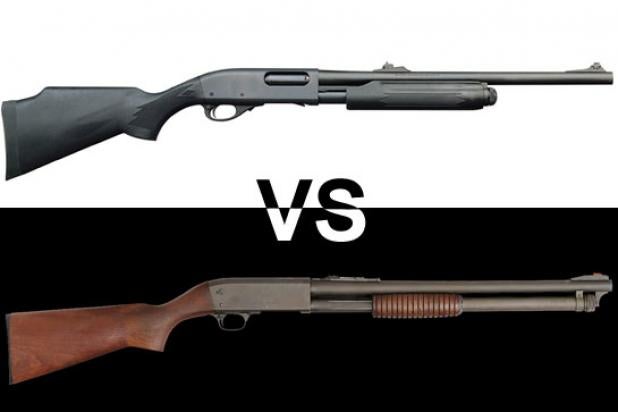 Two classics collide in the championship of our Sweet 16 of whitetail shotguns. The Remington 870, America’s shotgun, meets the Ithaca Deerslayer. The 870, deservedly the number one seed in its division, has probably shot more deer than any other shotgun in the tournament. The Deerslayer, on the other hand, is one of the first dedicated slug guns, and still one of the best.

Both guns blew out the competition in the Final Four. The 870 trounced the Mossberg 500 and the Ithaca beat Browning’s A-Bolt by two to one margins. You’d have to call the Remington the favorite here, a product of the Big Green Machine that has built more than 10,000,000 870s since 1950.

Meanwhile the plucky Ithaca is an underdog that has faced adversity over the years. It has survived bankruptcies and plant closings and here it is, hoping to cut down the nets.