Will Your Bow Forgive You (Like a Real Friend)? 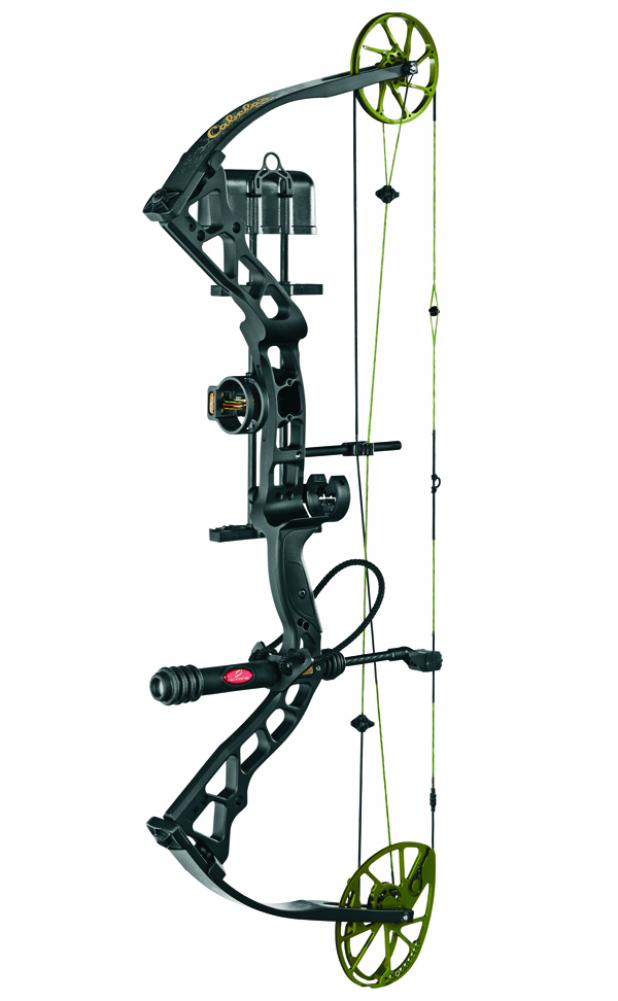 First off, for any beginners, I should point out that a forgiving bow specifically forgives shooter error. That is, it sends arrows pretty much where you want them despite mistakes by you in shooting form or execution. Good groups are an indication of forgiveness, but they don’t tell the whole story. You can shoot stellar groups with an unforgiving bow, for example, as long as you do your part and don’t screw up, at all.

To really know if a bow is forgiving of mistakes, it helps to have been shooting long enough to know when you are making them. At some point, after years of practice, you know what it feels like when you are doing things as you should. When your form is solid and you are pushing and pulling at full draw and letting the pin float and squeezing off the trigger and so on…it feels right. And when you screw up any one thing, it feels definitively wrong. You know instantly that you screwed up and that your arrow will go off course because of it.

The question is: How far off course? And the answer tells you how forgiving your bow is.

I just got done shooting a long practice session at a deer target from 50 yards, and I did not shoot my best. I made several hideous shots–mostly by punching the trigger–and each time I knew I’d screwed up badly enough that I should have wound up searching the honeysuckle and bramble for the arrow. But I didn’t. Instead, every one of those shots hit the target somehow. Not only that; they hit the vital zone, only a handful of inches away from my main group, and did so too repeatedly to be a fluke.

On the other side of the coin, you know a bow is unforgiving when you shoot a group that feels so good you can’t wait to go see if the vanes are touching, and yet when you get to the target it turns out that Mikaela Shiffrin could ski slalom through your shafts. Obviously, this can happen in isolation with any bow, but when it’s the rule rather than the exception, you’ve got an unforgiving bow.

The model I’ve been shooting today is just the opposite. And so, you ask, what is this extremely forgiving bow? It’s the Cabela’s Regulator, which is “powered by Bowtech” and part of the Diamond line. I don’t love everything about it. The thwang at the shot is hard to miss (though that can probably be tamed), I’ve never really liked the Diamond grip (but that’s just me), and the bow is not especially fast. On the other hand, it is very affordable at $550 all set up. Most important, and impressive, I don’t think I’ve shot a more forgiving bow this year, and that includes virtually all of the new (and much pricier) 2014 flagship models. That’s saying a lot.

We archery geeks have a tendency to obsess over every little thing–noise, vibration, grip, balance, and on and on–but in the end what’s more important than your arrows going where you want them to, even when you are not at your best? Ultimately, this sort of bow becomes like a real friend–because like a real friend, it forgives you your shortcomings.