A Few Cocktail Recipes for Christmas

Normally I’m not a spiced rum or flavored-whiskey kind of guy, but I will admit a certain affection for Jack... 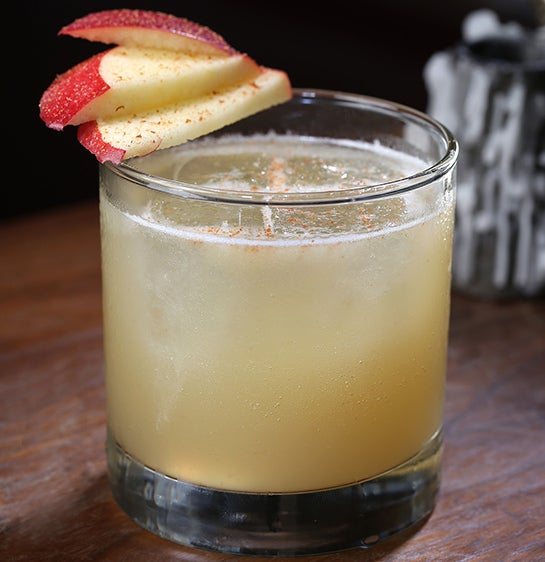 Normally I’m not a spiced rum or flavored-whiskey kind of guy, but I will admit a certain affection for Jack Daniel’s apple-flavored Winter Jack. It’s like a hot-toddy in a bottle and just needs a few seconds in the microwave to make a great steaming cider for sipping in front of the fireplace. You can also mix it with a little cream and caramel as shown in the recipe below for a sweet post-Christmas dinner dessert. I’ve included a couple of other drink recipes for the holiday season, including the Wild Turkey Spiced cocktail shown in the photo and my rye-inspired take on the classic Quaker.

Stir ingredients together in a microwave safe glass. Heat for 30 seconds and enjoy.

Shake hard, double strain, and serve up in cocktail glass with apple fan and cinnamon dust

Combine ingredients in an ice-filled shaker. Shake until shaker is frosted over. Strain into a martini glass. Enjoy.