Of all the game-cooking myths and missteps I preach about, telling readers to stop using bacon is the most likely... 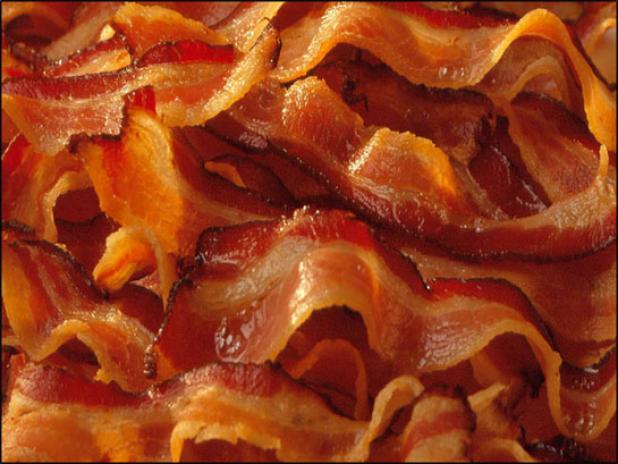 Of all the game-cooking myths and missteps I preach about, telling readers to stop using bacon is the most likely to start fights. Bacon is so popular and universally loved that I’m almost scared to bring it up because I’ll alienate all my readers, but it’s worth talking about, if only briefly.

Ever eat duck breast wrapped in bacon? Or bacon-wrapped dove? Or anything game covered in bacon? What does it taste like?

I like bacon, and there’s nothing wrong with eating bacon, or using it when you’re cooking pheasant, waterfowl, or venison. But I encourage you to break out of your bacon habit and try something different.

One of the big reasons that people use bacon on wild game is to add fat. As the bacon cooks, it renders its fat, which theoretically makes its way into the meat it’s wrapped around. This does happen, but probably not as much as we think. Ever bake a pheasant breast covered in bacon? What’s in the bottom of the pan? A bunch of bacon fat probably.

Instead, when you’re grilling or roasting a pheasant or deer steak or even a mallard breast or whole bird, baste the surface of the meat to keep it moist. Reserved marinade makes a great basting liquid, as does melted butter, olive oil and, yes, even bacon fat, all brushed on the meat a few times during the cooking process. Herbs and spices can be added to the basting liquid for an added level of flavor, or tie the stems of several bunches of fresh herbs together with twine to make an herb brush. Any way you choose to do it, basting enhances the meat and keeps it moist, but doesn’t overpower the flavor like bacon can.