You are probably in for a shock if you see a hammerhead flatworm, but the creatures have been in the U.S. since 1901 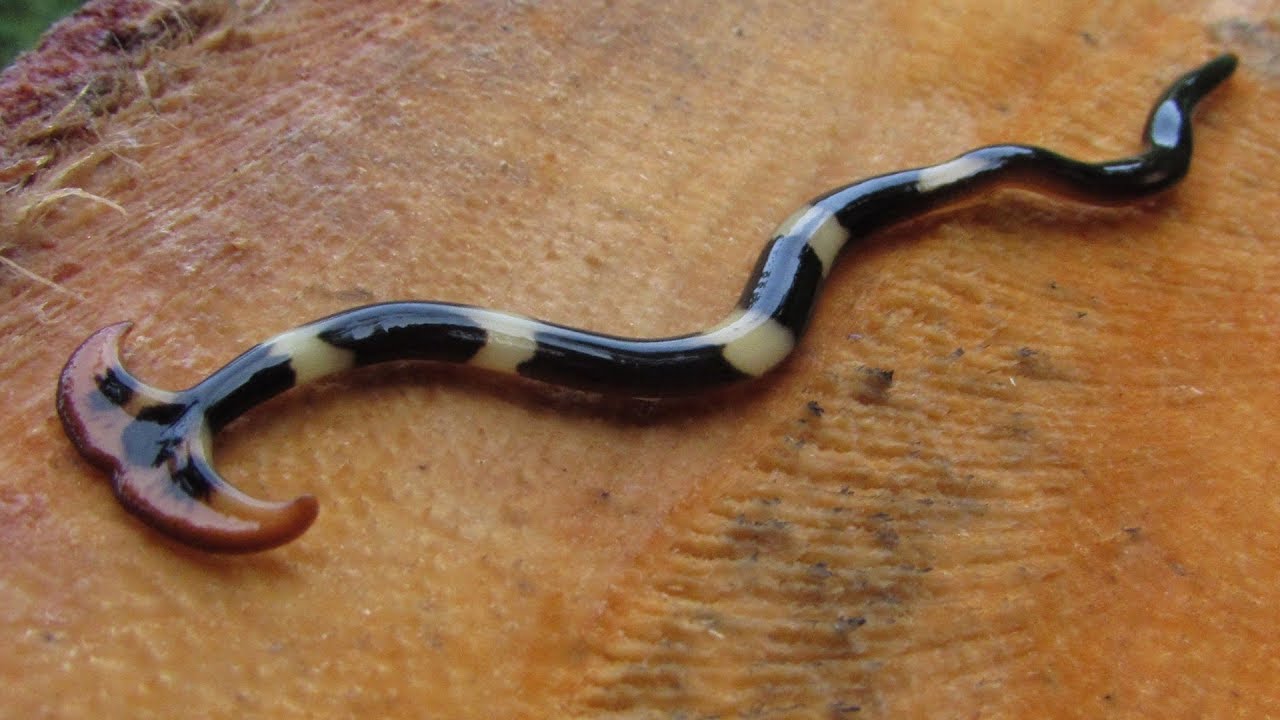 An invasive, slimy worm called a hammerhead flatworm recently slithered into the home of a man in eastern Tennessee. The strange creature, which is named for its distinctive ax-like head, was quite a shock to the man who discovered it on his laundry room floor—and thought it was a snake at first. Two more hammerhead flatworms invaded his house a few days later.

Though hammerhead flatworms are not native to the United States, they’ve been here for quite some time. The worms, which are endemic to Southeast Asia, have been found in the U.S. since at least 1901. Today, they are most likely spread through landscaping soil and nursery plants. They seek humid, hot, and wet environments, which is why it’s not particularly surprising they were found in Tennessee. Hammerhead flatworms have also been found in North Carolina, Texas, Alabama, California, Florida, Georgia, Louisiana, Mississippi, and South Carolina, as well as in greenhouses in Kentucky, Illinois, Massachusetts, Michigan, New Jersey, New York, Ohio, and Oklahoma.

Hammerhead flatworms can grow up to 15 inches long but usually are 8 to 12 inches in length. The wild-looking creatures are known to regenerate if cut into pieces. They’re predatory and consume earthworms that are beneficial to the overall health of soils. Moreover, they secrete a toxic slime that includes chemicals that make them unpalatable to other predators. The toxin is the same one that’s produced by pufferfish. It helps the flatworms digest earthworms but can lead to an adverse reaction with human skin. Some hammerhead flatworms may carry the parasite that causes rat lungworm.

In July, a woman living just north of Dallas, Texas, posted an image of a hammerhead flathead worm, which prompted several people to report the presence of the worms to the Texas Invasive Species Institute. “We’ve got amazing feedback from that. Never did we expect a Facebook post to take off like that. We actually got reports nationwide. But we did start seeing an uptick in reports from the Central Texas area in between Austin and Dallas” Ashley Morgan-Olvera with the Texas Invasive Species Institute told KCENTV. She also noted that the invasive creatures could negatively impact local plants: “Our entire ecosystem is based on the existence of earthworms so if you remove earthworms from our environment, our plants, our forests, our crops, our gardens, they are not going to be able to get the nutrients they normally do.”

It’s best to use gloves to pick up a hammerhead flatworm—and don’t even think about wasting your time by trying to use one for catfish bait. To properly dispose of a hammerhead flatworm, experts recommend spraying the worm completely with vinegar or putting it in a sealed plastic bag with salt and then into the freezer.

Alan Clemons is a full-time freelance outdoor writer who has worked in the news media industry since 1984. He has contributed to Field & Stream since 2001.