Minnesota Bill Would Prohibit the Use and Possession of Lead Ammo

If approved, the bill would also ban lead fishing weights, and violators could face $5,000 fines 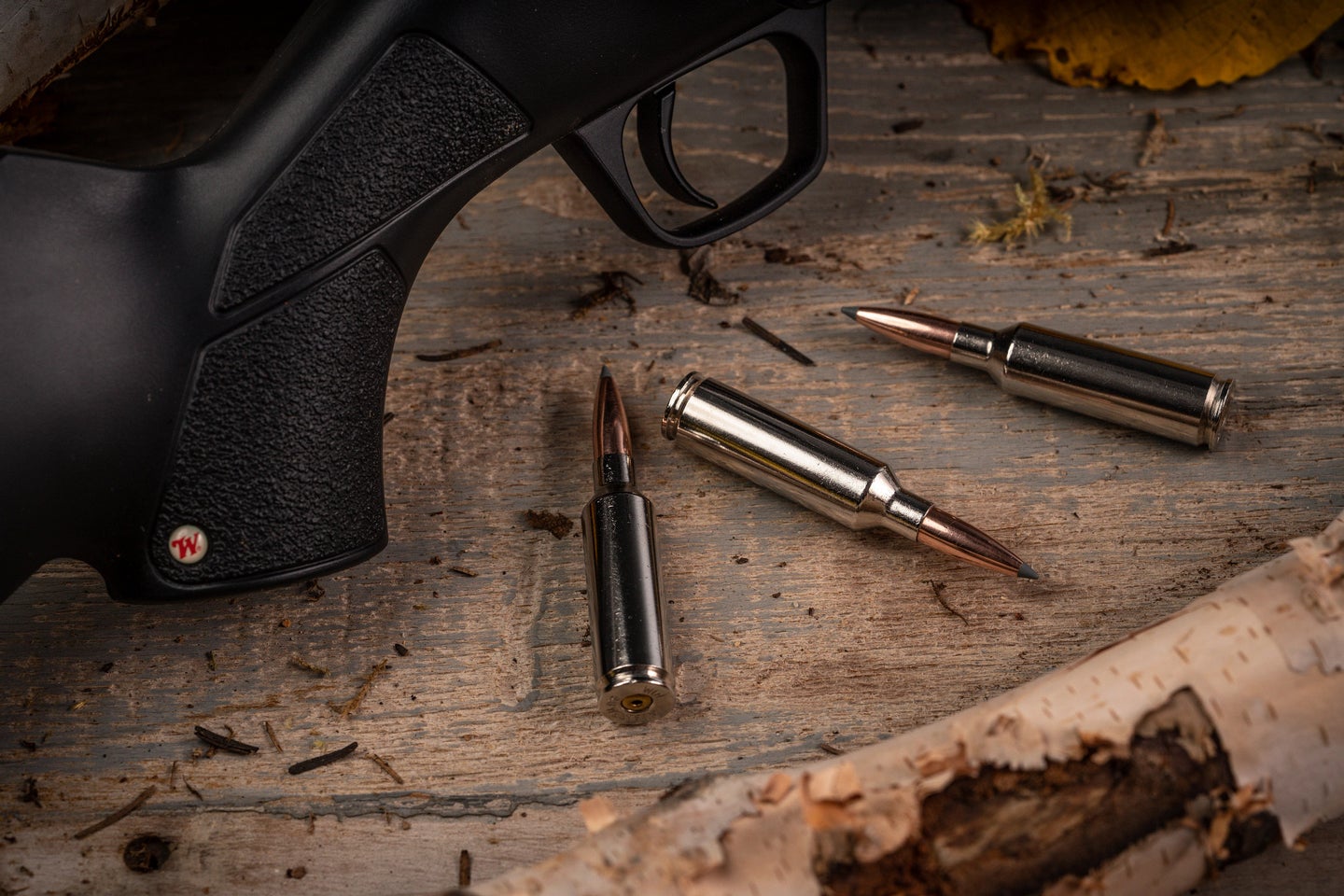 If a Minnesota bill is passed, any hunting ammo—including big-gram rounds with a lead-core bullet—would be prohibited. Winchester Ammunition
SHARE

A new bill proposed in Minnesota has introduced legislation prohibiting the use or possession of lead ammunition while hunting. According to the Sportsmen’s Alliance, Kelly Morrison, a State Representative for the State of Minnesota, has authored House Bill 2556. The bill calls for a complete ban of lead bullets and shotgun shells when used for hunting. The bill allows lead ammunition to be used for non-hunting shooting, and offers a “buy back” program where the state can purchase lead ammunition from hunters who would have to replace their loads with non-toxic options. Funding has not been established for the “buy back” program.

Recommended punishment for violators is $500 for a first offense, with subsequent offenses calling for a fine ranging between $1,000 and $5,000. House Bill 2556 currently sits with the House Committee on Environmental and natural Resources Finance and Policy where it awaits a hearing.

Minnesota is the latest state to jump on the lead-free bandwagon which began when Maine introduced LD 1015 while New York introduced A 703. Environmentalists frequently reference an inconclusive study to bolster their claim of lead’s toxicity to animals. According to the Sportsmen’s Alliance’s Brian Lynn, “The California condor studies the states have relied on were first referenced in 2013 and are inconclusive. Lead ammo was banned in the California condor zone where the study took place, and it was banned in the entire state. Those referenced isotope levels haven’t changed, which points to another source of lead ingestion by scavenging birds.” Nearly a decade later the issue has come up again.

The Minnesota bill also includes a prohibition on lead fishing sinkers and lures. The shift to non-toxic increases expenses for hunters and anglers while the ammunition bills fall with already depleted ammo inventory.