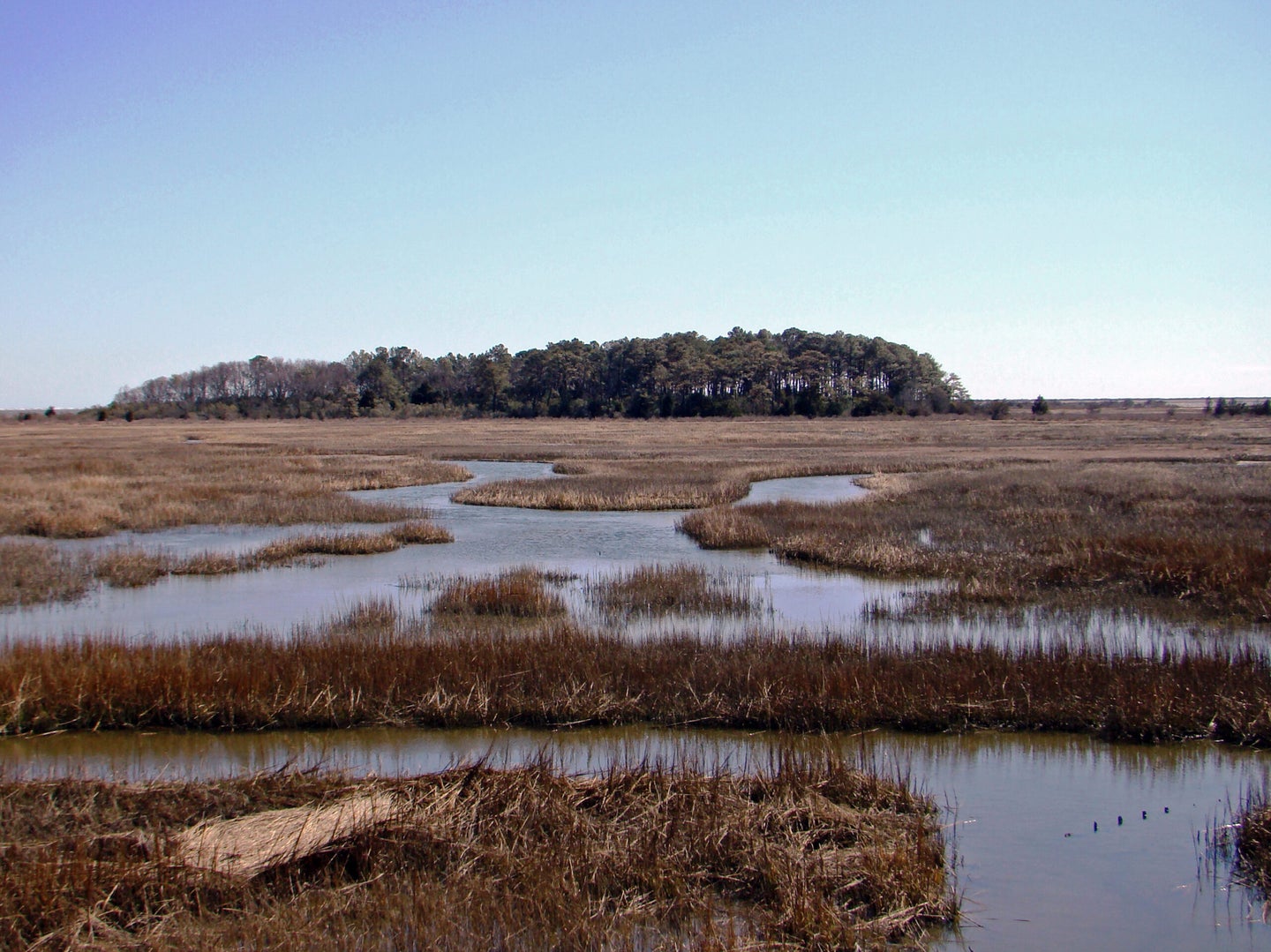 The Eastern Shore of Virginia National Wildlife Refuge is included in the proposal. USFWS
SHARE

On May 4, 2021, the U.S. Fish and Wildlife Service (USFWS) announced a proposal to allow new hunting and fishing access to 2.1 million acres of land on 90 National Wildlife Refuges and on the lands of one National Fish Hatchery. Under the rule, the public would be able to hunt and fish on seven wildlife refuges where they couldn’t before, as well as access new lands on the another 83.

The rule would bring the total number of National Wildlife Refuges that allow hunting to 434 and 378 for fishing. The USFWS is also working with states to make sure hunting and fishing regulations on federal refuges look more like local laws. According to a USFWS press release, “The expansion proposed in this rule is the largest in recent history—including last year’s proposed rule which itself was larger than the previous five rules combined.”

“This is terrific news for hunters and anglers across the country,” says Aaron Kindle, director of sporting advocacy at the National Wildlife Federation. “Over the past year, we’ve seen a dramatic increase in hunting and fishing as Americans seek to reconnect with the outdoors and put food on the table for their families during the COVID-19 pandemic. This proposal will go a long way to strengthening our sporting traditions.”

The USFWS says that access to public land is a key part of the Biden administration’s push to conserve 30 percent of America’s lands and waters by 2030. “Hunters and anglers are some of our most ardent conservationists and they play an important role in ensuring the future of diverse and healthy wildlife populations,” says USFWS Principal Deputy Director, Martha Williams. “Our lands have also provided a much-needed outlet to thousands during the pandemic and we hope these additional opportunities will provide a further connection with nature, recreation and enjoyment.”

Read Next: A Celebration of the Greatest Conservation Milestones in Hunting and Fishing History

Refuges and hatcheries in all 50 states are being considered. A complete list can be found here. Starting on May 4, 2021, The USFWS will be accepting public comments on the rule for 60 days. The notice is available here (Docket Number: FWS-HQ-NWRS-2021-0027) and includes details on how to submit your comments. The USFWS intends to finalize the changes in time for the 2021-2022 hunting seasons.