The award-winning film tells the story of a renowned fishing guide and activist who inspired Martin Luther King, Jr. 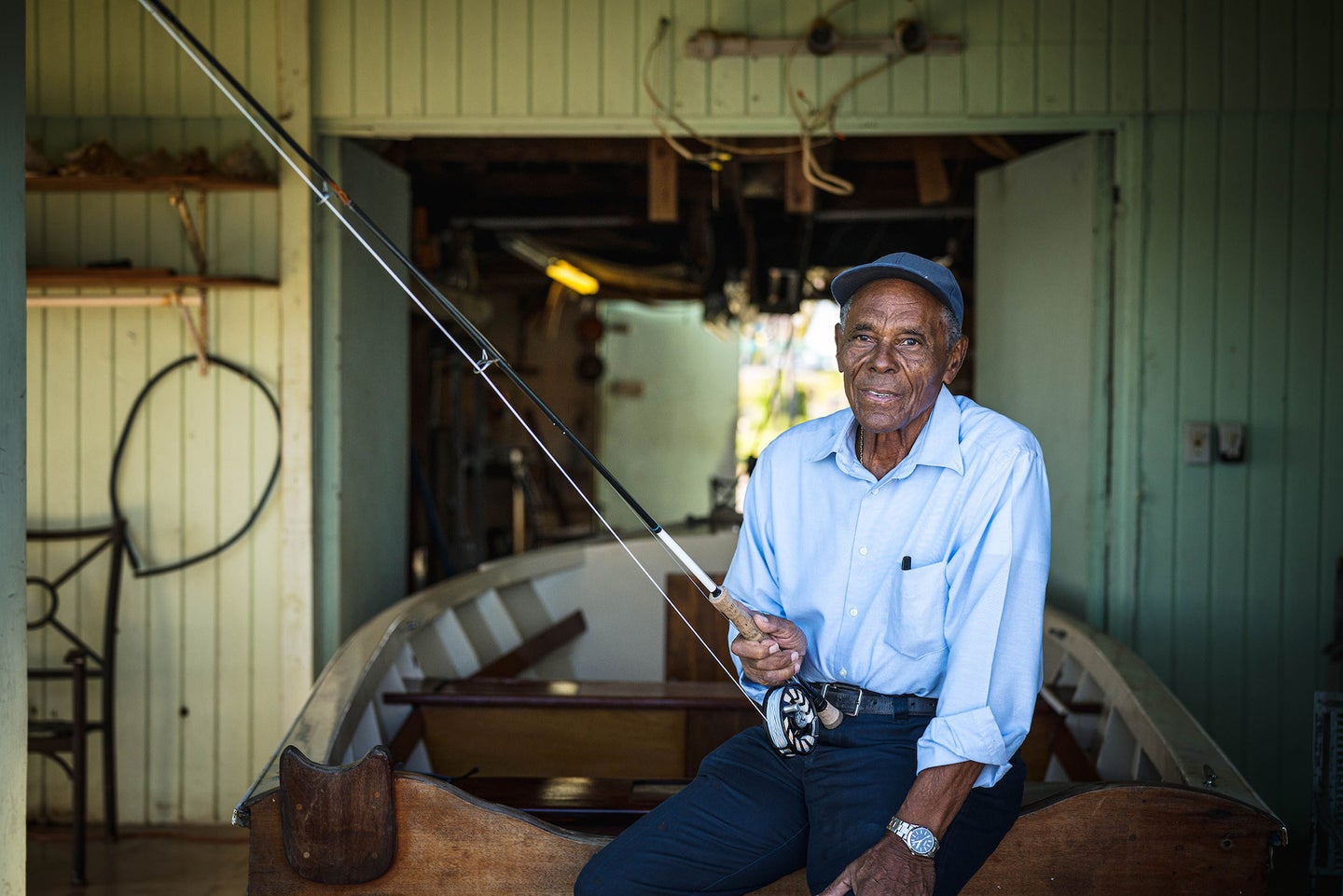 Ansil Saunders was inducted into the Fly Fishing Hall of Fame in 2021.
SHARE

A few years back, I had the chance to attend the Fly Fishing Film Tour. It was an absolute blast. For a couple of hours, a series of short films about fishing adventures and conservation played to a packed theater of fly anglers. One of the featured films took place in South Dakota, and, to my surprise, quoted a line from a story I wrote about a trout-fishing trip I’d taken there the several years before. (I suspect that’s the closest I’ll ever get to movie stardom.) Unfortunately, the 2022 film tour won’t be stopping at my home town—but thanks to the folks at Simms and Costa, I got an early look at one of this year’s most anticipated films. And now so can you.

Mighty Waters might only be 17 minutes long—but it still manages to tell one hell of a story. The film depicts the life and legacy of Ansil Saunders—a man whose dedication to justice and equality inspired one of the most significant civil rights leaders in history, Martin Luther King, Jr. Born and raised on the island of Bimini, Saunders is not only one the most respected guides in the Bahamas, he’s a world-record holder, and a bonefishing legend. (Wait till you see the size of a bonefish he that he once guided an angler to in this film.)

“When I first heard Ansil’s story, I knew it was a story the world should hear,” says Might Waters filmmaker, Shannon Vandivier. “Really, it’s everything about him. From the way he speaks to others and how he guides his clients on the flats, to his passionate pursuit for social justice. Everything about how he lives his day-to-day life is just so authentically good. Ansil chose a path in life where wealth isn’t measured in dollars and cents, but rather how he spends his time. He has chosen to spend his currency of time by helping and inspiring as many people as he can —Martin Luther King Jr. included. I know for me personally, the Mighty Waters project, and specifically Ansil, have completely changed how I define wealth and what it actually means to be wealthy.”

This is an incredible movie. I hope you enjoy as much as I did.