What’s In The Box? A Cautionary Tale of Tackle Subscriptions 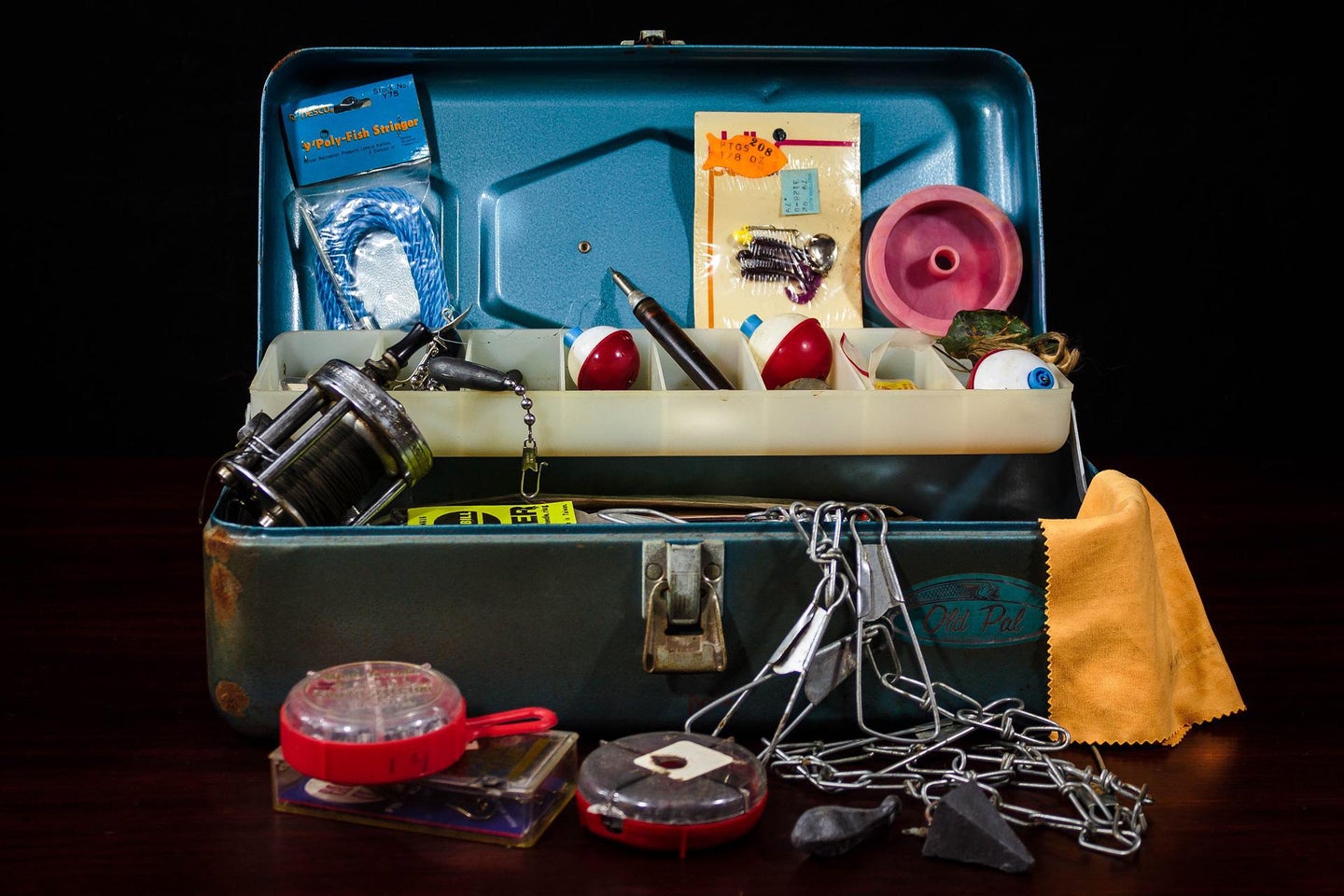 Some fishing subscription boxes are fine. Others simply result in a tackle box full of stuff you'll never use. James DeMers/Pixabay
SHARE

Gourmet soap… Beef jerky… Tennis shoes… Ninja stars (probably). These days, you can find a subscription box service for pretty much anything. Many of them are so overpriced and niche that I question how they stay in business. I mean, how many people really want new votive candles on their doorstep every month? But of all the wares available in those boxes, fishing lures always made more sense than a lot of them. When Mystery Tackle Box launched in 2012, the idea was revolutionary: Tailor boxes to the species the subscriber chases most and send along overstock lures and baits from smaller companies that might be having a hard time getting exposure. It caught on, and in no time Mystery Tackle Box had competitors. A decade later, there are dozens of them. But if you’re thinking about signing up, proceed with caution.

According to this story, Ohio Attorney General Dave Yost recently filed a lawsuit against four people accused of running a bogus tackle box subscription service. The suit comes after 84 customers filed complaints with the Better Business Bureau about the National Anglers Association (NAA), the box service operating illegally with a name strikingly similar to the legitimate National Professional Anglers Association. The grievances varied from being signed up for a subscription without authorization, failure to deliver goods, and unwillingness to provide refunds. The Attorney General’s Consumer Protection Section also found that when the company’s payment platform was shut down due to charge-backs and shipping issues, another member of the group would set up an account on the platform to continue to taking payments.

The NAA was a pure scam, but the fact that it was able to operate at all proves the point that because there are so many subscription box services cropping up in the fishing market, you can easily slip a non-legitimate one into the mix. What happened with NAA is an extreme case, but there are other things to consider when signing up for a box service, even if the company is totally on the up-and-up.

Years ago, I was approached by a Mystery Tackle Box competitor and offered a free three-month trial. Box services were novel at the time, and I was curious. On their website, I specified that my main interests were saltwater and smallmouth bass. The first box fit the bill and featured a few salty swimbaits and some plastics that would tickle a bronzeback’s fancy. But with each subsequent box, the selection strayed farther and farther from what my profile said I targeted most often. Furthermore, the boxes didn’t stop coming after the trial ended. About a year later I called and begged them to cancel. I had piles of rubber-skirted bass jigs that I’d never used and mountains of repeat lures I didn’t like. Ultimately, I was unimpressed.

One could argue that in the early days of these boxes, companies didn’t have enough suppliers to keep the variety up month over month. But now, with so many subscription services to choose from, I wonder if this issue doesn’t still exist. On paper, the idea of discovering new lures via subscription is great—but after an entire year of a subscription, I discovered exactly one bait that I bought more of off the shelf later. The other issue to consider is quality.

I also got roped into a subscription fly-fishing box trial years ago. Here, too, the company claimed it could tailor every box to all your fishy desires, and I must say, they did a far better job than the lure box company. I asked for a striped bass box, steelhead box, and smallmouth box, and each one included a dozen appropriate patterns, some tapered leaders, and even a few sink tips. The problem was that while they looked nice, the quality was lacking. The hooks bent and dulled easily; the coating on the sink tip disintegrated after a few uses; and the leaders had terrible memory. The final straw came when I was on a fishing trip and started to tied on one of the black Deceivers from the striper box. I was gripping the fly in my left hand while pulling the leader to cinch the knot with my right…when all of the material slid down the shank, driving the hook straight into my thumb past the barb.

Some of you may be happy subscribers, and that’s cool. I also think these boxes are perfect for young anglers who just enjoy getting lures in the mail and don’t really care what they are—they just want full tackle boxes. Hell, I’d have loved this when I was 10, and my son would love it now. But as an alternative to perusing individual lures and flies in a shop or online, I don’t see it. If you think about it, you’ll waste less money buying an occasional dud than having a huge pile of duds from a subscription service. I also think you learn more about fishing by choosing your own weapons for your local waters, but you may not subscribe to that theory.