When it comes to shotgun slugs, less is more. Here is the proof 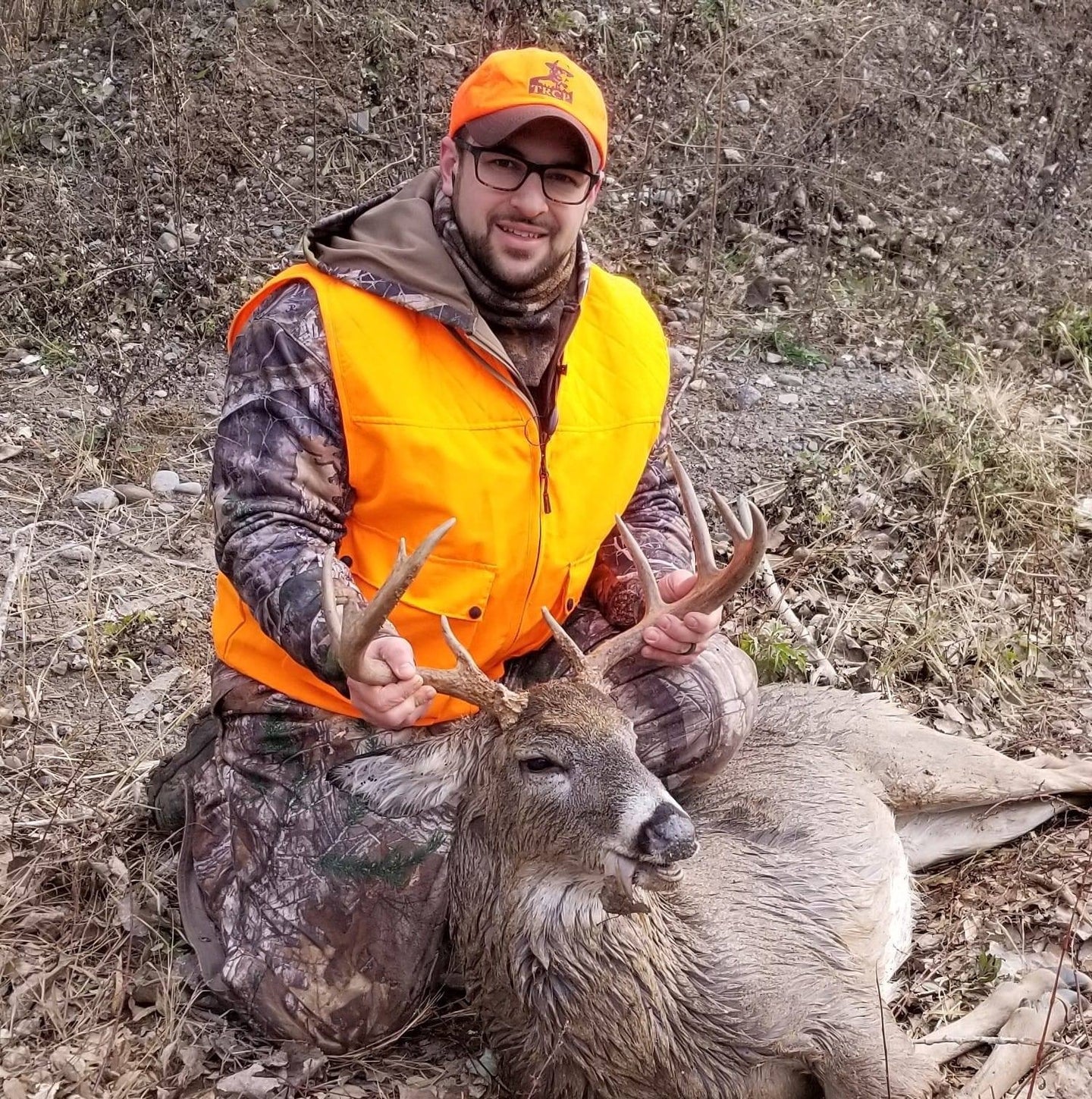 A look at the gun rack in the average deer camp shows that 12-gauge slugs dominate the hunting community, but in many ways 20-gauge slugs are a better choice. Recent advances in slug technology have trimmed the margin between the two. The smaller diameter of the 20-gauge slug makes up for the lighter powder charge, so that 20s and 12s end up delivering similar performance on game.

Types of Slugs: Rifled vs. Sabot

Before we get into the gauge debate, we need to look at the varieties of slugs available. There are two main types, Foster and sabot. Though they were intended to perform similar tasks, the differences in construction give them vastly different potentials for accuracy.

Foster, also known as rifled, slugs are designed to be fired out of a smooth barrel. As such, they nearly match the diameter of the barrel. Despite the grooves on the side, rifled slugs don’t spin as they travel down the barrel. Instead, the indentations permit the slug to shrink a bit when it comes into contact with the barrel and compress enough to squeeze through an improved cylinder choke tube (don’t shoot slugs with a choke tighter than that). The majority of the weight is in the front, allowing the hollow tail to act like the vanes on an arrow to keep its flight true. These can be accurate to 75 yards in the best set ups, but 50 yards is a more realistic expectation.

Sabot slugs are designed to work in rifled barrels. They function much the same way a shell filled with shot does, with a wad accompanying the projectile down the barrel. But unlike birdshot, where the wad holds the shot column together, the sabot engages the rifling in the barrel imparting spin on the slug that will stabilize it through flight. This is a much more accurate arrangement, mimicking the process that occurs in a centerfire rifle. With the right gun, experienced shooters can make accurate shots out to 200 yards.

The larger bore of the 12 gauge can accommodate more payload when stuffed with shot, but this becomes a moot point when dealing with a single projectile. Bigger is usually considered better when it comes to bullets, but there’s a point when large enough is large enough. In many parts of the country, governing bodies consider .243 the minimum centerfire caliber to hunt deer. Translating 20 gauge into an equivalent caliber diameter nets us .61. Taking some of that space up with the plastic sabot reduces the projectile down to around .54 caliber, which is wider than most dangerous game rounds. Of course, a .500 Nitro Express delivers much more power, but you don’t need 5,000 foot-pounds of energy to knock down a whitetail.

You owe any animal you pursue a quick, clean death. The first step in that equation is practicing enough with your firearm of choice that you can reliably hit the vitals every time you pull the trigger. It doesn’t matter what you’re shooting if the shot is placed poorly. The other part is choosing a projectile that delivers enough power to humanely kill the animal it hits.

The force a projectile exerts when it strikes something is the result of the relationship among the bullet’s weight, diameter, and speed. At 100 yards, a 2 ¾-inch 20-gauge Hornady SST sabot slug is moving along at 1470 fps, and hits with 1,200 foot pounds of energy. At the same distance, the 12-gauge equivalent travels at 1641 fps and delivers 1,793 ft. lbs. There’s not a lot of difference between the two, and both have more than enough power to humanely take deer size game out to about 200 yards. And thanks to the differences in slug diameter, both offer comparable trajectories.

One of the few things I remember from physics is that for every action there is an equal and opposite reaction. The explosion that takes place inside a shotgun’s bore propels the slug forward, but also sends the buttstock rearward into the shooter. The force with which it contacts your shoulder has everything to do with the size of the powder charge and weight of the projectile.

Typical 12-gauge 2 ¾-inch sabot slugs weigh anywhere from 300 to 385 grains, with some as high as 545, driven by powder charges of 25 to 45 grains. Most 20-gauge sabots in the same length weigh somewhere in the neighborhood of 250 to 275 grains, with a few heavier specimens maxing out around 385, propelled by 20 to 30 grain powder charges. This translates to anywhere from 12 to 25 pounds of recoil in the 20; 17 to 35 in the 12. Less felt recoil means the shooter is less likely to flinch at the moment of truth, which usually translates into better accuracy.

The internal diameter of a 20-gauge barrel is 0.114 inch smaller than a 12 gauge, which corresponds to a reduction in both barrel and receiver size. The result is a lighter gun that’s easier to tote through the woods. Benelli’s 12-gauge M2 fitted with a slug barrel and sights weighs 7.3 pounds, but its 20-gauge model tips the scales at only 6.5. If you’re a stand hunter with a short hike, an extra pound might not be a big deal. But if you rack up the miles still hunting or following tracks in the snow, the added weight can be a detriment.

It should be noted that the lesser mass of the firearm does increase felt recoil, but the advantage of toting a lighter firearm through the woods is well worth the trade off in my opinion.