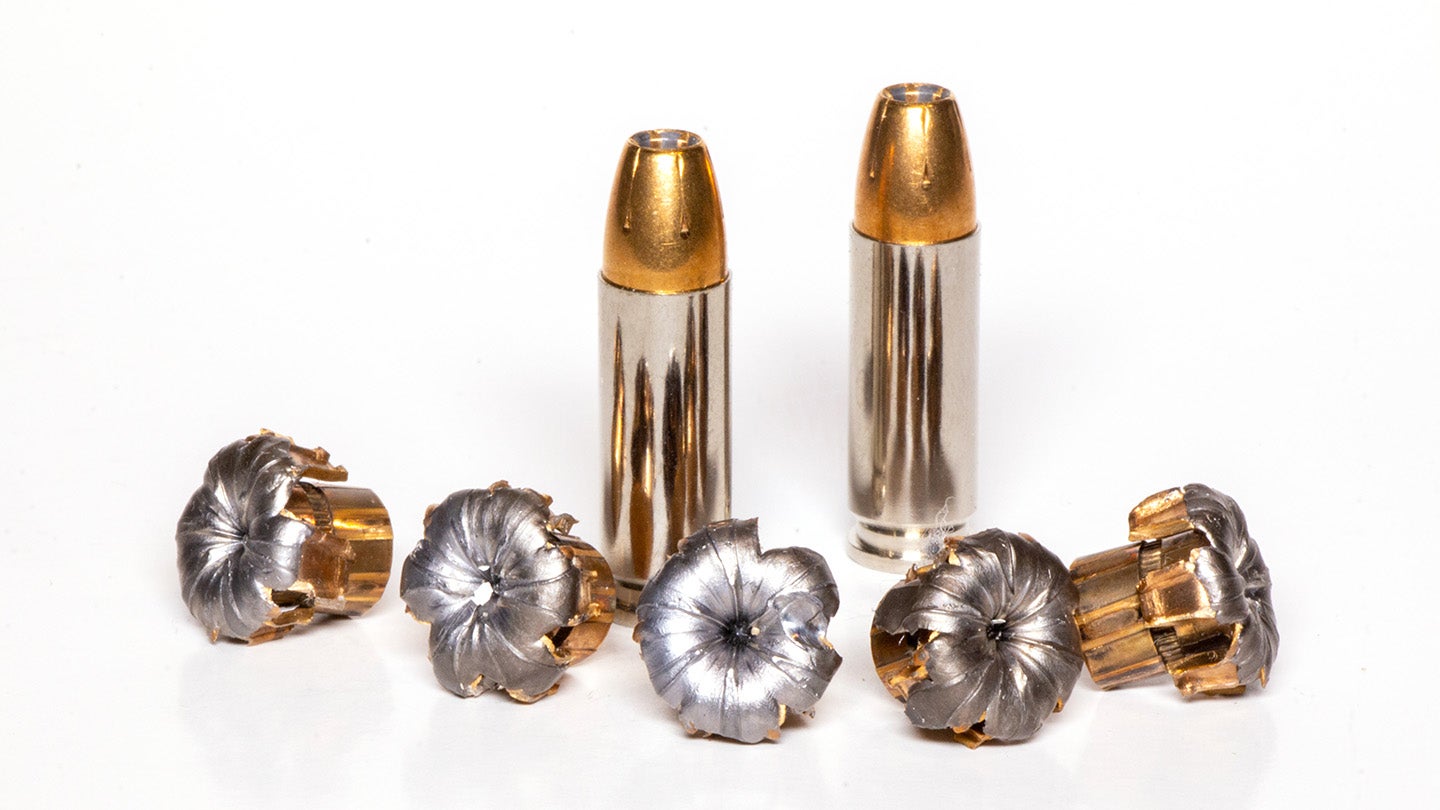 The new 30 Super Carry is very much like a pistol version of the excellent .327 Federal Magnum. Richard Mann
SHARE

Federal has introduced a new cartridge that has been specifically designed for those who carry a concealed pistol for personal protection. They’re calling it the 30 Super Carry. From an external and terminal ballistics standpoint, the 30 Super Carry will run right with the 9mm, but offers some advantages. It generates between 10 and 20 percent less recoil, for one thing. And maybe more importantly, given magazines of the same size, it offers a higher capacity than the .380 Auto or 9mm Luger. How did Federal achieve this? They borrowed from what they learned in 2008 while developing the .327 Federal Magnum.

The 30 Super Carry could be considered a pistol version of the .327 Federal Magnum, in fact. Both use a similar diameter bullet; the .327 uses a 0.312-inch slug and the Supper Carry a 0.313-inch. Both are loaded to 45,000 psi, which is 28 percent more pressure than the 9mm Luger or the .357 Magnum are loaded to. The fast, lightweight bullet delivers good terminal performance, with less recoil, even with the higher pressures. And because the diameter of the case is 11 percent less than the 9mm, a 30 Super Carry magazine will hold up to 20 percent more ammo.

Before anyone begins belittling this new cartridge because of its smaller-diameter bullet, consider this: Tested in Clear Ballistics against a 124-grain 9mm Luger Gold Dot load, the 115-grain 30 Super Carry Gold Dot load penetrated slightly deeper and created a slightly larger crush cavity. Similar performance, less recoil, more capacity. This is exactly what those who carry a concealed handgun for personal protection have been wanting.

As of now, Nighthawk Custom is offering several 1911s in 30 Super Carry and Smith & Wesson will be offering their Shield Plus pistol in the new cartridge too. Only time will tell, but this new round should hit a sweet spot for many concealed-carry handgun owners, and ultimately prove quite popular.