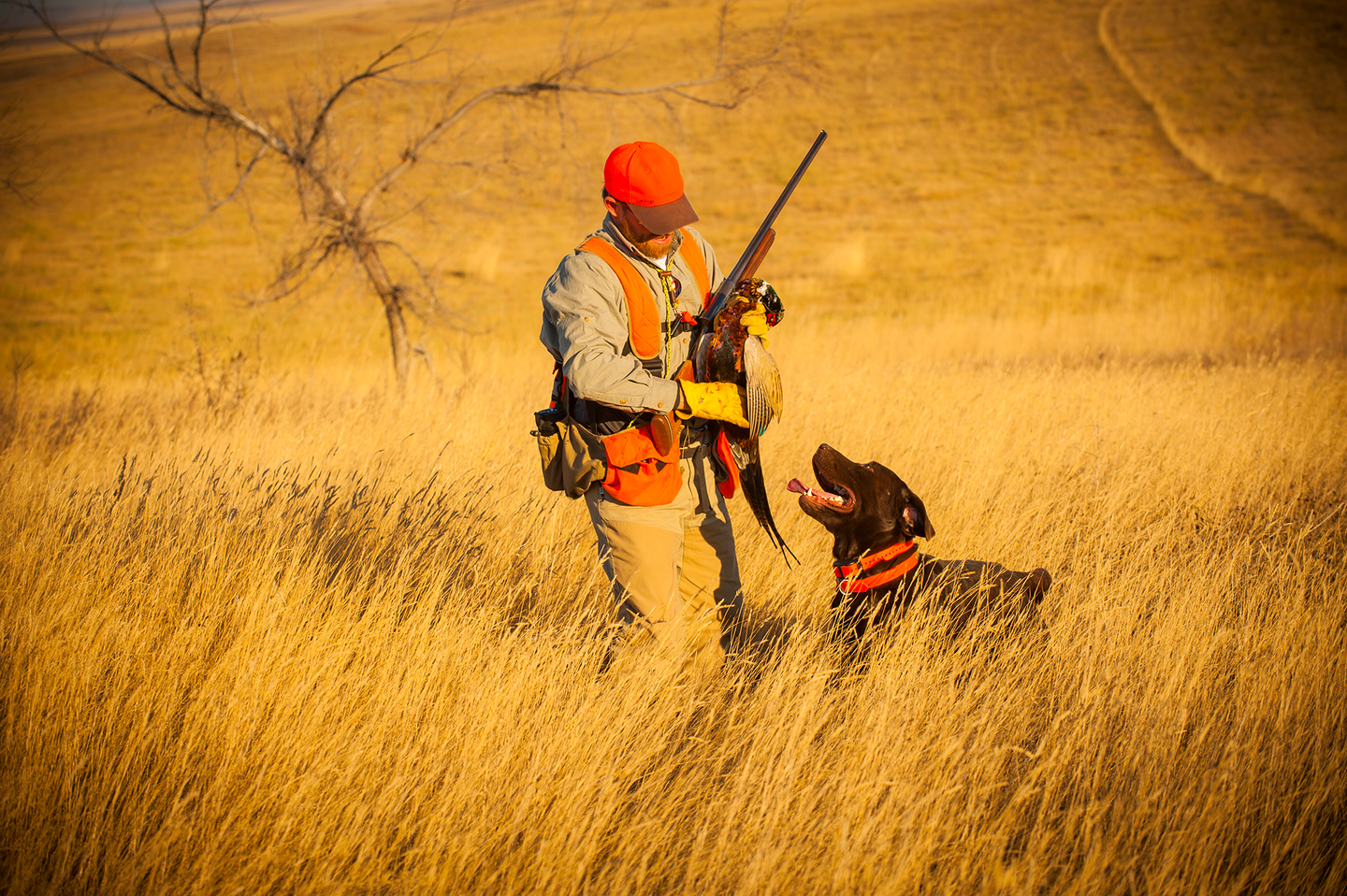 The True Value of a Great Hunting Shotgun

It’s OK to lose money on a gun you sell. That’s the cost of making memories with it

I HAVE A YUPPIE FRIEND named Gary whose operating principle when it comes to buying and selling guns is Can I get out of it what I have in it? In fact, that’s his mantra for buying and selling pretty much anything, and I’m sure it’s no coincidence that Gary has done much better for himself than I have.

But my operating principle is more fun. I assume I’m going to lose money on any gun I sell or trade, and I chalk it up to the rent I pay for the pleasure of owning it. This way, I can try a gun I’m curious about or get the oddball guns that no one else wants without factoring in their resale value. I suppose if I saw a lifetime accounting of all the money I’ve lost buying, selling, and trading guns, it would probably add up to, well, a lot more guns. But that’s OK. I don’t keep very good records.

My constant gun churn also means that more than once I’ve spotted an intriguing used gun, talked myself into buying it, then realized it was once mine before sheepishly setting it back in the rack. Still, by renting to own so many, I’ve been able to shoot a ton of different guns, figure out what I like and don’t like, and make some model-specific memories. Here are a few that jump to mind.

There is no gun I have wanted to like more than the American-made Ruger Red Label. I’ve owned four. The two 12s and the 20 I had were overweight and clunky, and I don’t miss them. The 28 was the keeper I didn’t keep. Built on a scaled frame, it was trim and light at 5¾ pounds. It had 28-inch barrels, which was unusual for a small-bore back then, but I quickly realized it had just the right amount of weight out front.

When you brought that 28 to your shoulder, it was as though it wanted to point and shoot itself, and it seemed to on a bobwhite cutting through a gap in a southern Iowa Osage orange hedgerow. The bird didn’t hold for the dogs and caught us by surprise. It was all the way through the gap and out of sight when I pulled the trigger.

There was a long, silent pause, then a single feather floated back into view. The dogs found the bird, very dead, not far away, and the friend I was hunting with looked at me wide-eyed. “How did you do that?” he asked. For the rest of the day, he called me “Master of the 28-Gauge,” and I’ve got to say that felt pretty good.

Like so many Red Labels, the 28 had a horrible wood-to-metal fit, with proud metal around the tang and gaps through which you could see springs and daylight. It bothered me more than the gun’s shootability pleased me, and off it went. But without it and that bobwhite, I’m not sure I’d be master of anything.

Someone is going to get a deal on a 16-gauge Model 12 Winchester. It’s still in my cabinet, but it’s a dead gun walking. I’m done with it. I want to be a classic upland pump person, but I’m just not. I’ve learned that lesson for good with this gun, because I can’t imagine a better wide-open-spaces upland pump. It weighs 6½ pounds with a plain, 28-inch Modified-choke barrel. It is beyond slick, in the way of a well-used Model 12. It’s a year older than I am and better preserved. It’s classy. Unlike a lot of Model 12s, it’s not overly muzzle-light. It shoots straight and hits targets hard. There is no better example of the 16-gauge that “carries like a 20 and hits like a 12.”

I shot Zeke’s first pheasant with this gun, too, over an adorable Is this what I’m supposed to do? puppy point that’s as sweet as ever in my mind’s eye. Despite all that, I can’t get comfortable cycling a pump when I’m bird hunting, even though I shoot pumps just fine in the duck blind. So the 16 sits in the back of the safe while I hunt with break actions, and I’ll part with it sometime soon in a clear case of It’s not you, it’s me. I hope it finds the owner it deserves.

For a brief time, I had a Stevens 411, a Russian-made side-by-side with very little to recommend it except that it didn’t cost much. Someone who clearly hadn’t done much hunting had designed the engraving pattern: On the right side plate was a jowly English setter, crouched in an old-school, tail-down point on a pond bank with a mallard flushing from tall phragmites. It was ridiculous. Who walks up mallards with a setter? The scene was as unrealistic to me as the pheasant flying over a snowcapped mountain engraved on my long-gone SKB 500.

I didn’t keep the 411 for long and had about forgotten it until one afternoon when I was carrying yet another gun, following my English setter, Ike, along the bank of a public marsh where I often found pheasants. Ike, a square-headed, tricolor setter, slowed to a low creep in the thick cover on the water’s edge, which had—wait for it—a tall stand of phragmites growing near the bank. I stepped in behind him, thinking he’d found a marsh rooster. Instead, a mallard flushed, and, having loaded up with tungsten matrix just in case, I folded it. It wasn’t until I looked at the duck floating belly up on the water that it registered with me that whoever had engraved the Stevens 411 didn’t know anything about hunting, but was evidently a witch, because I had stepped into the scene on the 411’s side plate.

I have long since paid the rent on the 411, but that Twilight Zone moment lives on, rent-free, inside my head.