Handheld GPS Devices to Find Your Way Home from the Backcountry

Navigation tools for tracking game, planning routes, or getting home 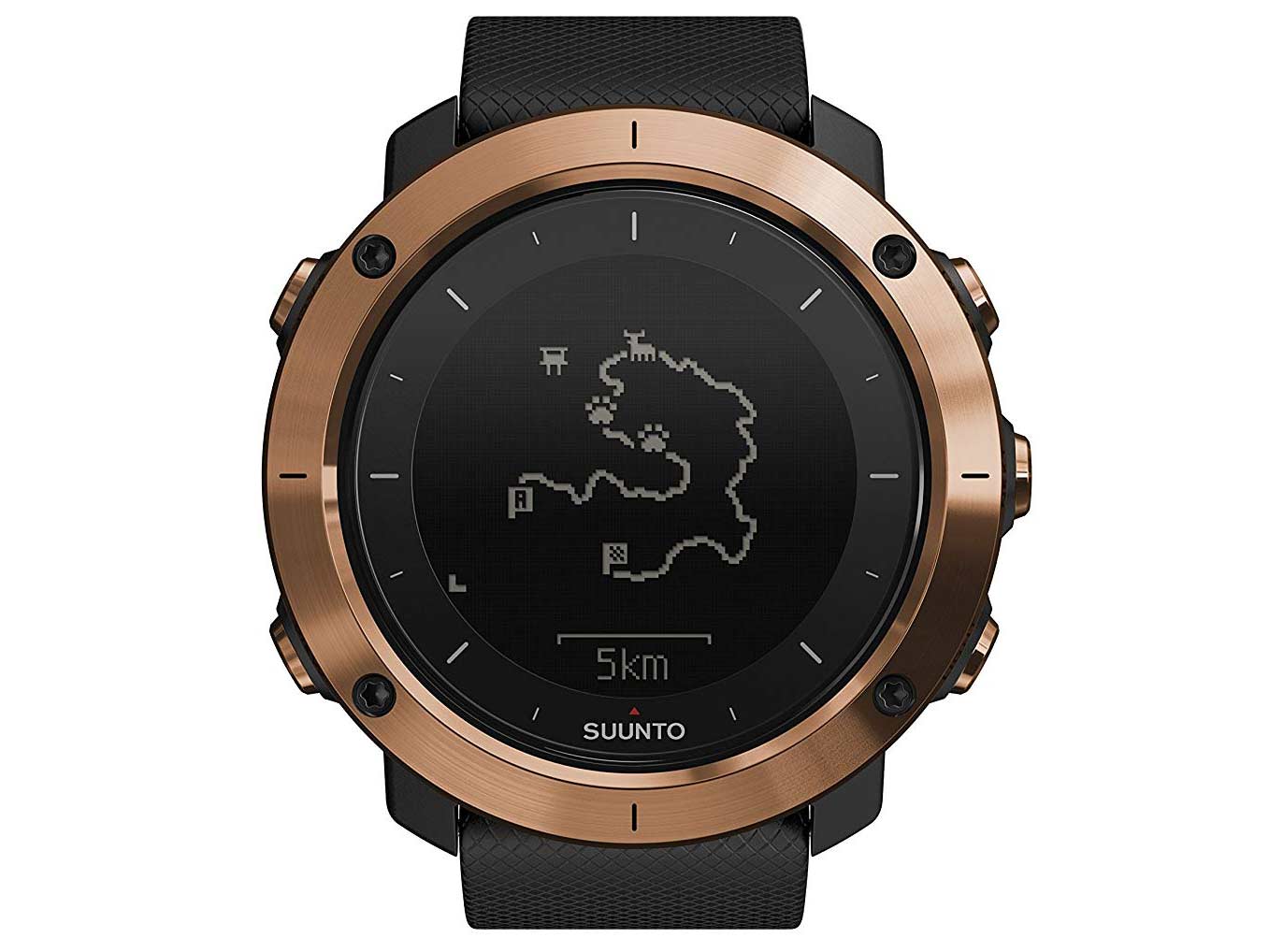 GPS technology has come a long way since the dot matrix, black-and-gray screens of the first commercially available, handheld units. Not only have color-rich maps and satellite images replaced the two-toned displays of early GPS units, modern devices and software make it easy to send short texts to family, research the names and addresses of landowners, or relay the location of your hunting buddies. If you’re considering adding a GPS to your everyday hunting gear, or you want to upgrade from an older device, here are just a few of the best GPS innovations available today. 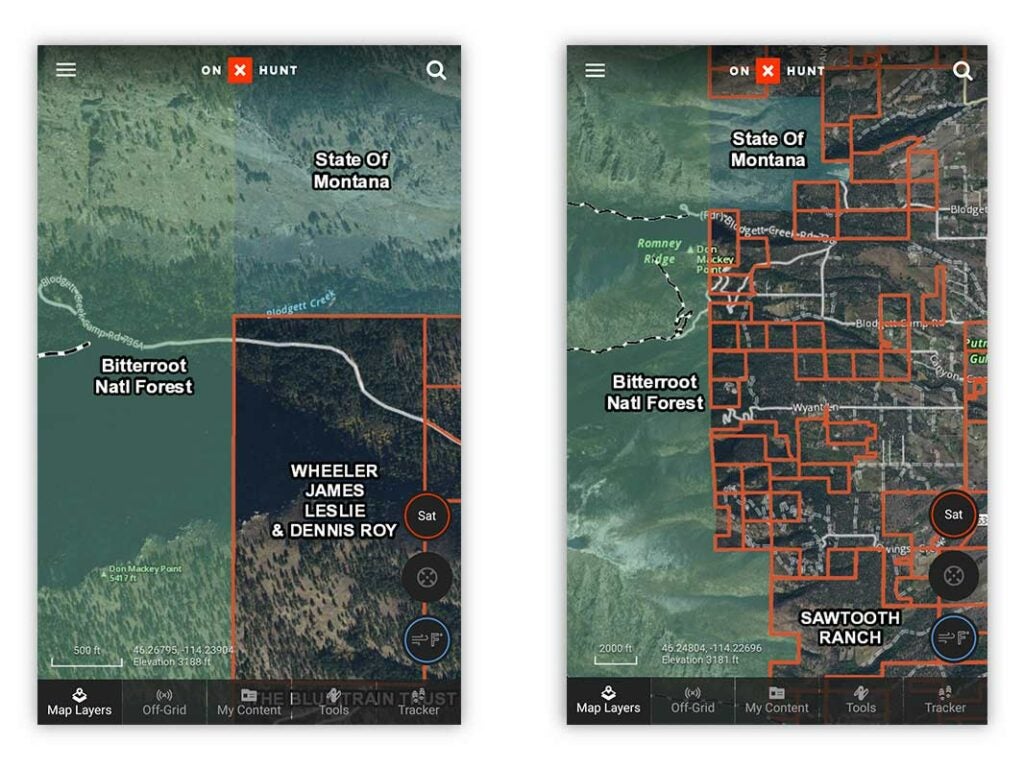 I’ve always had a fascination with maps. When I was young, I’d study USGS topographical grids until I memorized the location of all the drainages within hiking distance of my base camp. Years later, Google Earth revolutionized the way I approached preseason scouting. But hands down, the best handheld tracking platform I’ve ever seen is from OnX. It’s accurate, detailed, and invaluable if you’re hunting or fishing through a scramble of private and public acreage. Not only can the program tell you where invisible property lines intersect, it can tell you who owns private land and his or her address in case you want to request access. Now that subscriptions are available for smartphones, you don’t even need to pair a loaded SD card with a handheld GPS unit anymore—the app works even when you’re out of WiFi or cellular signal—and OnX is continually improving the software and adding features. In fact, I recently had the chance to test the accuracy (and usefulness) of the “prairie dog” map layer during a recent trip to western North Dakota and it led me to dozens of varmint towns on public ground.

When I was young, single, and without kids, I had no problem packing up and shuffling up into some distant basin with camp on my back, to hunt elk, deer, or bears for days at a time, without any possible way to communicate with the modern world. I still relish the chance to visit the backcountry, but there’s a part of me that worries about what I’m missing at home, be it some milestone or emergency. That’s why I love the InReach Explorer+. Not only does it allow me to send and receive messages from home (via a subscription), it displays my position on our home PC so my wife and kids can follow my trek. The other functions are much like what you’d find on any Garmin handheld GPS, but honestly it’s the abiblity to stay in touch that sets this device apart from others. Some may poo-poo the idea of carrying such technology into places like Montana’s Bob Marshall Wilderness, but the calming sense of relief I have at the end of each day knowing my family is well arguably trumps any cynics argument. In addition, this unit works with Garmin’s Basecamp software, which makes it easy to plot waypoints, landmarks, and all sorts of information using a desktop or laptop computer, and then upload it to the handheld device. The downside, if someone asked for one, is the screen—it’s incredibly tough to see in daylight. Then again, most GPS (and smartphone) screens are.

I like to think of myself as someone that’s fairly proficient when it comes to technology. A few of my hunting buddies, however, are not. For them, the simpler is better, and it doesn’t get much simpler than the Suunto Traverse Alpha. Rugged and water resistant, this watch has an easy-to-navigate interface with easy-to-save waypoints, and serves as a terrific wingman if you’re simply looking for a device that will mark noteworthy landmarks (like where you stashed elk quarters) and will show you the breadcrumb trail home. A rechargeable battery can power the device for up to 14 days, and the large buttons and bright screen make it easy to figure out where you’ve been, where you’re at, and where you want to go. There’s a sensor that detects changes in barometric pressure to warn you of any possible weather changes, and sunrise/sunset alerts to help you hunt within legal shooting hours. But the coolest feature is its ability to detect when and where you make a rifle shot. It saves the GPS coordinates of your position in case you need to reference it later.

Garmin has been leading the charge with better GPS technology and features across the board, so mentioning one more noteworthy model is only fitting. The Rhino 755t might just be the company’s best handheld GPS to date. It has a large, bright color screen, and the rechargeable battery life is adequate, but the best feature is the unit’s two-way radio backed by five watts of power. Most handheld radios, like the Motorola Talkabout lineup, operate with just a ½-watt of power, which is why transmission and reception is often fickle, especially where there isn’t a clear line of sight between radios. Being able to function with five watts of power on the GMRS platform has allowed me to stay in touch with friends and family in the steepest, thickest, nastiest mountain terrain, and because each transmission beams the location of a radio to others, you always know everyone’s position—and it’s amazingly accurate. Yes, the 755t is expensive, but it’s worth it. If you need to keep tabs on someone with health issues or an injury, coordinate a pack out with a bivy hunter, or need to advise someone how to get home through unfamiliar terrain, you won’t regret dropping a few extra Benjamins.