Which of these 6.5mm long-range powerhouses is better? Here’s the truth behind today’s fiercest ballistic rivalry 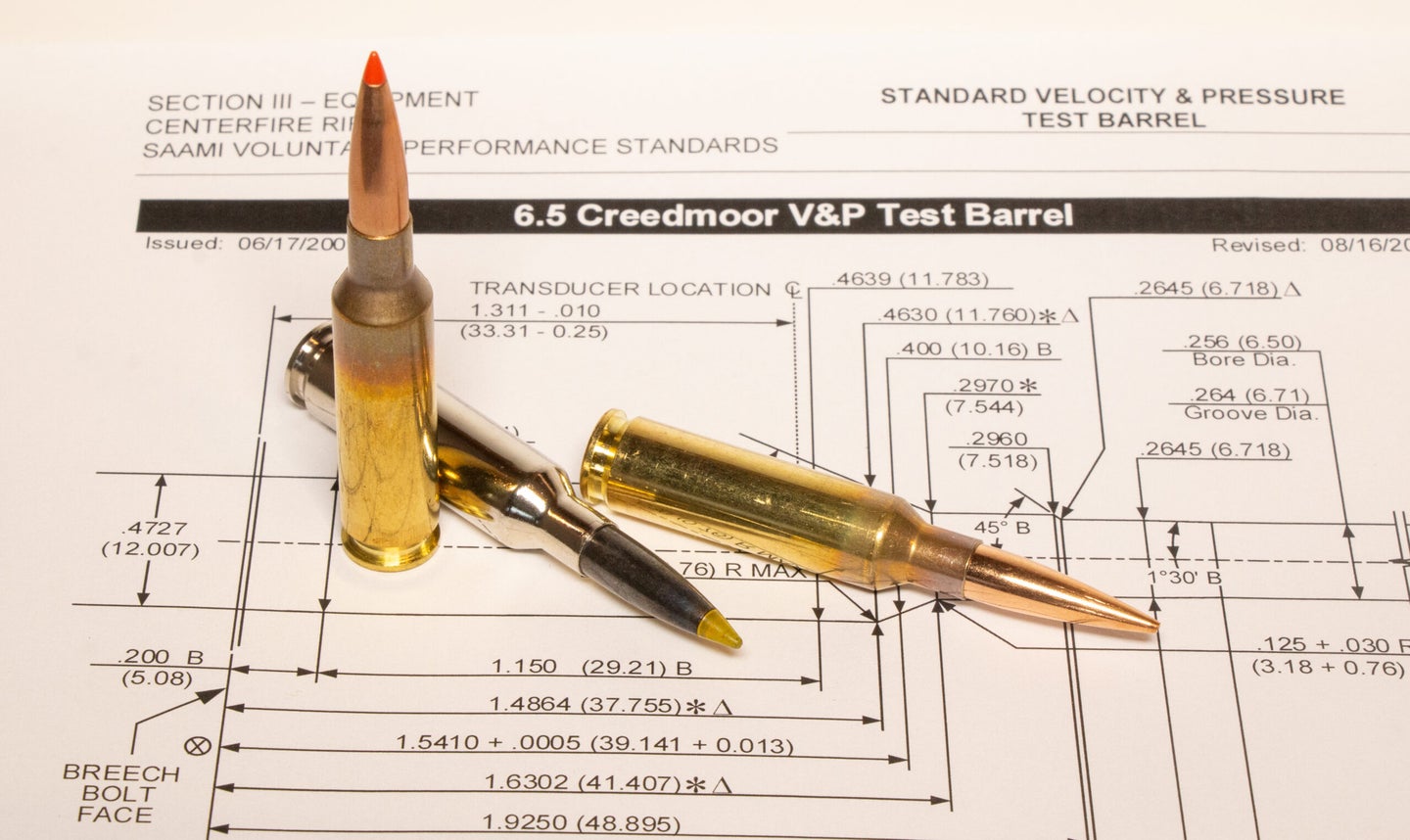 The 6.5 Creedmoor and .260 Remington are both capable long-range hunting and competition cartridges. Richard Mann
SHARE

Americans probably hate and love the 6.5 Creedmoor more than any other cartridge. The irony is that until the Creedmoor, Americans never really gave two hoots about 6.5mm cartridges. The well-respected 6.5×55 Swedish Mauser has been around for more than 125 years, but no one really cares. The .264 Winchester Magnum was lauded with greatness when introduced in the early ’60s, but it’s now living, unloved, in the old folk’s home. And the .260 Remington was introduced in 1997, but was mostly ignored in that void between the .243 and the .308 until folks started claiming the 6.5 Creedmoor was better.

You can compare the 6.5 Creedmoor to all these cartridges but the only comparison that really matters is when it’s put up against the .260 Remington. This is because both of these cartridges fit perfectly in what are considered short-action bolt guns or AR10s. It’s also because both cartridges are used by those who find joy hitting targets at great distances. Arguing this topic on the Internet has become a favorite past time of many, but the truth of the matter is that the answer is very simple and supported by ballistic fact.

The American manufacture of factory guns and ammunition is regulated by SAAMI (Sporting Arms and Ammunition Manufactures’ Institute Inc.). SAAMI publishes the guidelines that guns and ammunition must adhere to, so that when you buy a rifle from Savage it will work with ammunition from Federal and Hornady. It is a great organization, and their standards also allow ammunition made in 2020 to work in guns built in 1920. Among other things, these standards dictate the allowable pressure that is created in a rifle’s chamber and the twist rate of rifling in a rifle’s barrel.

For the .260 Remington, SAAMI also lists a right-hand rifling twist-rate of one turn in nine inches. For the 6.5 Creedmoor, they list a right-hand twist-rate of one turn in eight inches. In conjunction with velocity, rifling twist rate dictates the length of the bullet that can be fired and typically, the longer the bullet the higher ballistic coefficient (BC) it will have. Given near identical velocities, with its faster twist rate the Creedmoor has the edge because it can launch bullets that defy wind and shoot flatter. In other words, when the distance to the target is extreme, the Creedmoor-launched bullet will get there sooner.

There’s also a physical dimension of these cartridge cases that gives an edge to the Creedmoor. Even though it will only contain 98 percent of the powder than can be crammed in a .260 Remington, the Creedmoor case is about 5 percent shorter. This means that when working with the maximum overall length to fit in a short-action rifle’s magazine in a .260 Remington, some of the more aerodynamic bullets must be seated so that the ogive is buried in the neck (or case mouth) of the brass. This is not a good thing.

But what about the difference in the length of the cartridge cases? Wouldn’t that still limit some of the bullets that could be fired in the .260 Remington? Yes, but the work-around is to build the .260 Remington rifle on an action that is a single shot or that uses a magazine that would allow bullets to be seated out farther.

In the real world, away from ballistic calculators and Internet arguments, the performance difference between these two cartridges is so minute that few have the long-range shooting ability to tell the difference. But nothing can take away from the fact that there are more factory rifles, and more factory loads, for the 6.5 Creedmoor than the .260 Remington. And guess what? Most American shooters live with factory rifles and factory ammunition.

Love it or hate it, for most of us the 6.5 Creedmoor is a better long-range target cartridge than the .260 Remington. On the other hand, when hunting bullets are fired at common big-game hunting distances—inside 300 yards—because of the .260’s higher initial velocity, it will have a slight advantage. Your ballistics program might know the difference, but a deer never will.